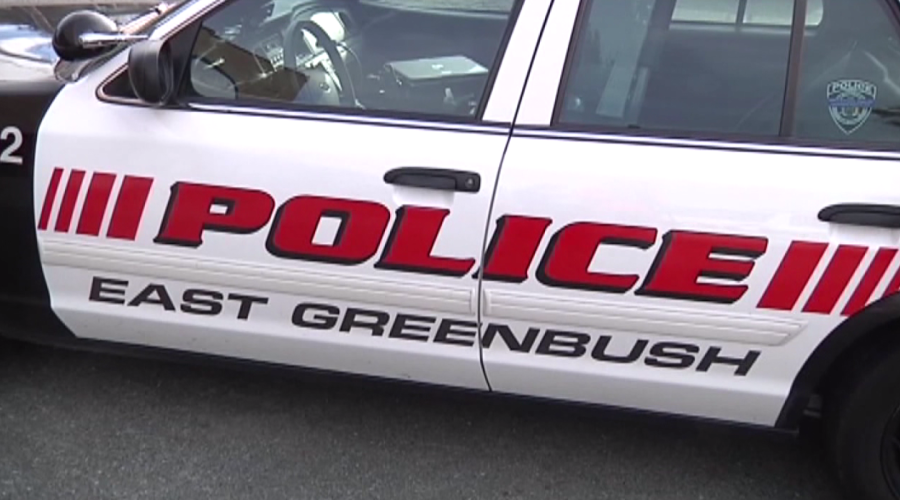 EAST GREENBUSH, N.Y. (NEWS10) — Two people have died after a serious crash in East Greenbush Tuesday night, according to the fire chief. The crash took place in the area of Columbia Turnpike at Phillips Road.

Multiple ambulances are at the scene. Columbia Turnpike is closed in both directions from Phillips Road to Corliss Avenue until further notice. Motorists should seek alternate routes.

The crash remains under investigation.