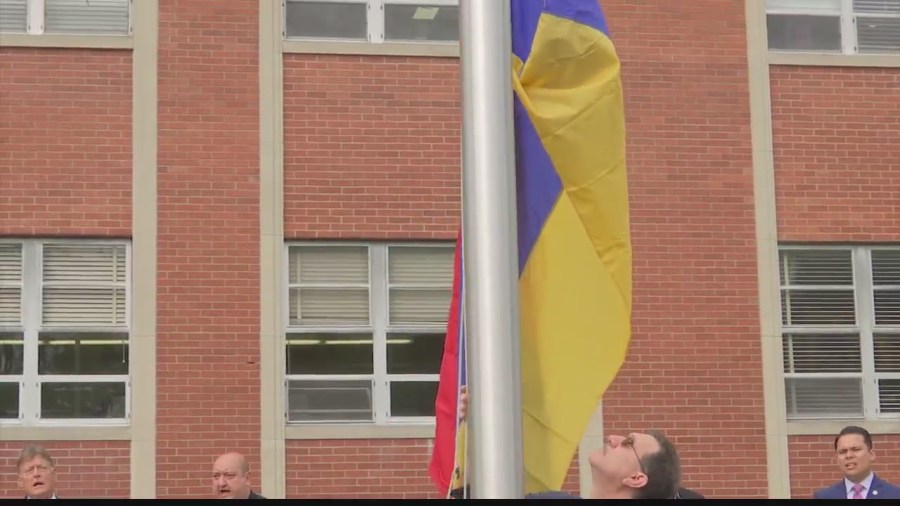 COLONIE, N.Y. (NEWS10) — September 21 is the anniversary of the Republic of Armenia gaining independence. A local ceremony was held on Wednesday to mark the occasion.

Community members and officials gathered at Colonie Town Hall to raise the Armenian flag on the town’s flag pole. But the celebration was a somber one. This Armenian Independence Day was overshadowed by the recent deadly conflict between the country and it’s neighbor Azerbaijan.

“It’s a celebration of democracy — the 31st anniversary — however, right now, Armenia is under threat by countries such as Azerbaijan and Turkey, who have ethnic cleansing in mind,” event organizer Rafi Topalian said. “So in one aspect, it is a celebration, but in many cases, we want to raise awareness of what’s going on there.”

Earlier this week, U.S. Secretary of State Antony Blinken met with the foreign ministers of Armenia and Azerbaijan to help maintain the fragile cease fire between the two nations.