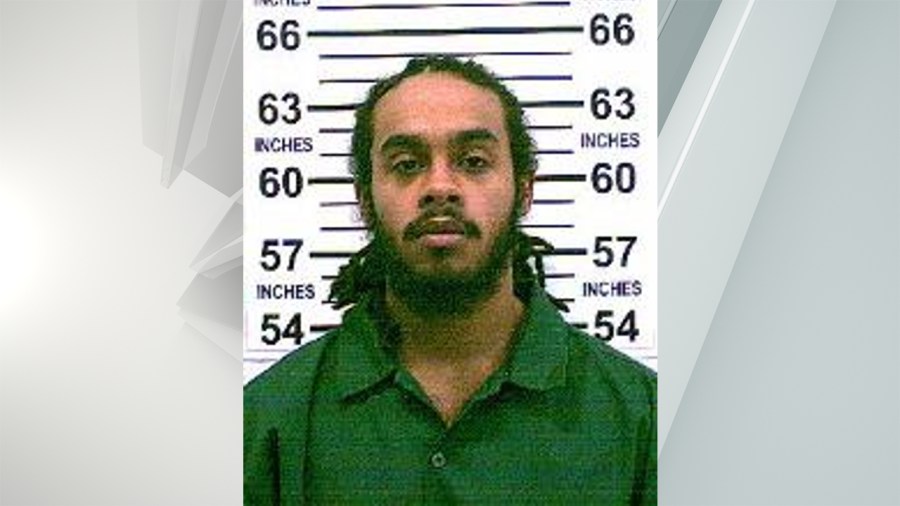 The plea stems from a shots fired investigation. Police said they saw Sanchez in the area of Grand Street and Elm Avenue on April 28, 2022, in Albany. Police said when they tried to stop him in relation to the investigation he threw a loaded 9mm handgun to the ground and ran away. As part of his plea, Sanchez admitted to having the loaded handgun.

Sentencing is scheduled for October 18. Sanchez is expected to be sentenced to seven to nine years in State Prison, followed by five years of post-release supervision.