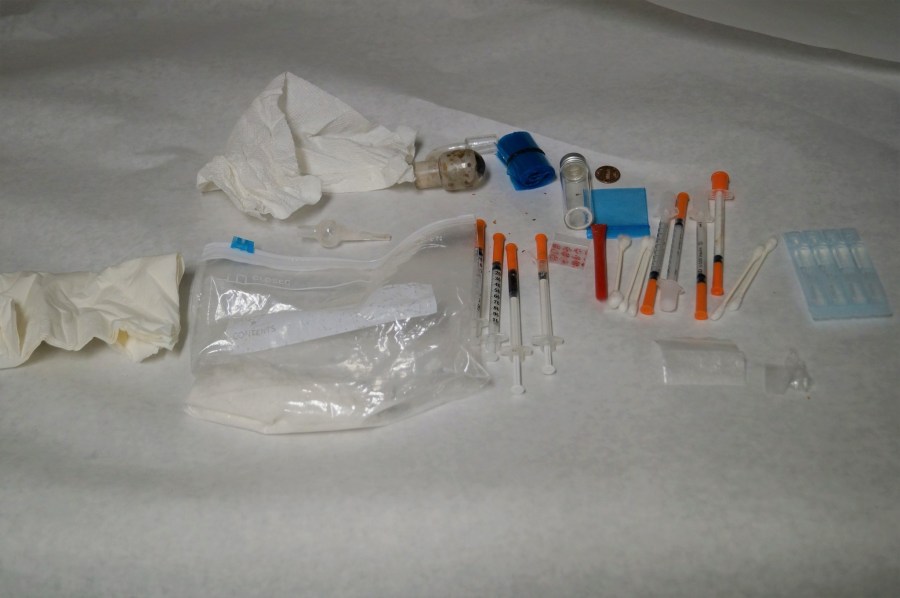 COHOES, N.Y. (NEWS10) — A Cohoes man has been arrested after he was allegedly found with methamphetamine during a traffic stop. The Cohoes Police Department said Joseph Scott, 32, was arrested on September 3.

On Saturday around 1:50 a.m., police pulled over a speeding car. During the traffic stop, police found that Scott had a suspended New York Driver’s License and was in possession of 61 grams of meth.