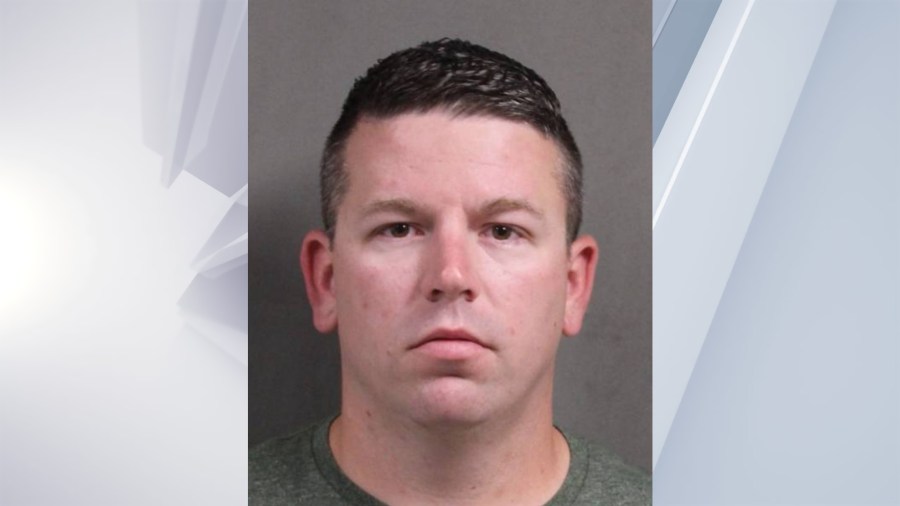 COHOES, N.Y. (NEWS10) — A Cohoes firefighter has been charged with endangering the welfare of a child, which is a misdemeanor. The Cohoes Police Department said Glenn Dame, 35, of Cohoes, was arrested on August 16.

Police said Dame was arrested after a complaint involving a then 15-year-old girl. An order of protection has been issued for the victim.

Dame was arraigned in Cohoes City Court and released. His next court date is set for September 8.

The Uniformed Firefighters of Cohoes released a statement about the arrest, saying Dame has been “removed from the active duty roster and placed on administrative leave by the City consistent with the terms of the collective bargaining agreement.”