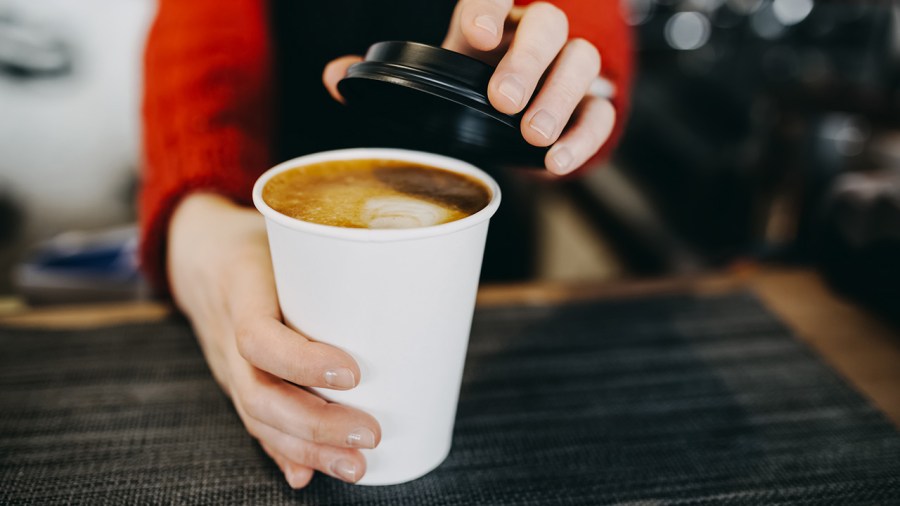 COHOES, N.Y. (NEWS10) — Café con Mel, located at 133 Remsen Street in Cohoes, is set to open two new locations in the Capital Region before the end of 2022. Its second location is set to open at 227 Quail Street in Albany on August 17.

Partak said the café was created after the pandemic canceled weddings and other events, which affected her catering business. She said the catering business was denied PPP funds, and after initially getting approved for a grant from the Restaurant Revitalization Fund, it was canceled.

“We were told it was because Minority and Women-Owned Businesses had gotten too much help and needed to go to the back of the line,” said Partak in an April Facebook post.

In April, the café shut down due to National Grid COVID-related debt. During the shutdown, Partak said their landlord approached them with a turn-key cafe to help with the debts. After the offer was made and a GoFundMe was created, Café con Mel was able to reopen in May.

During the closure, Partak said two investors came forward with an offer she couldn’t refuse. Once those offers were made, she was able to make a proper offer to her landlord for the turn-key café.

“We still have COVID debts that need to be cleared, but we are working hard in an effort to make it happen,” said Partak. “On behalf of my team, I thank the community for stepping up and making sure our voices were heard and opening doors for us to succeed.”

The café offers a variety of drinks, as well as breakfast and lunch food. Partak said the same menu will be offered at the new locations with a few add-ons to encourage visits to all three. The add-ons will include smoked meats from Barbakoas Wood Fired Local Food and baked goods from Nelly’s Treats Bakery.

Café con Mel’s third location is set to open in Guilderland. An exact address and opening date have not been announced yet.