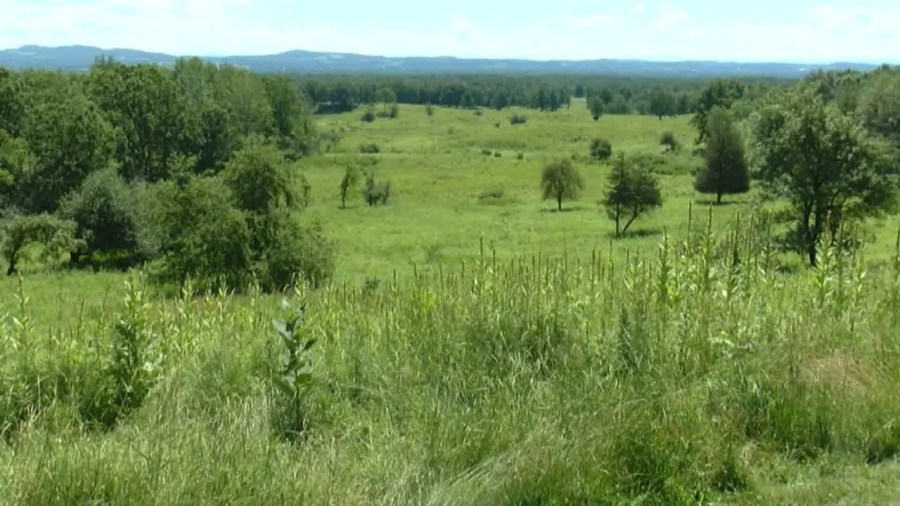 SARATOGA, N.Y. (NEWS10) — From Lake George to Albany — much of this nation’s start begins here in the Capital Region.

Saratoga County Historian Sean Kelleher said there’s a lot to learn from our past as we celebrate the country’s birthday.

“Whether you come out to the battlefield or you go out to Schuylerville, you’re right there where it happened and the same thing is very true when people go out to the Mohawk Valley,” Kelleher said. “The history is pretty close to the surface.”

The Saratoga National Historical Park preserves a piece of that history — part of the battleground from the Revolutionary War. Kelleher said the historic battle right in our backyard was key in making the statements on the Declaration of Independence a reality.

“The words on the Declaration of Independence were just words on a piece of paper until the American victory at Saratoga and with our victory came really our independence and our recognition worldwide,” Kelleher said.

As we move forward, Kelleher said the way we look at some historical figures, like Albany native Phillip Schuyler, is changing. The key to that change — searching for a different perspective of that history.