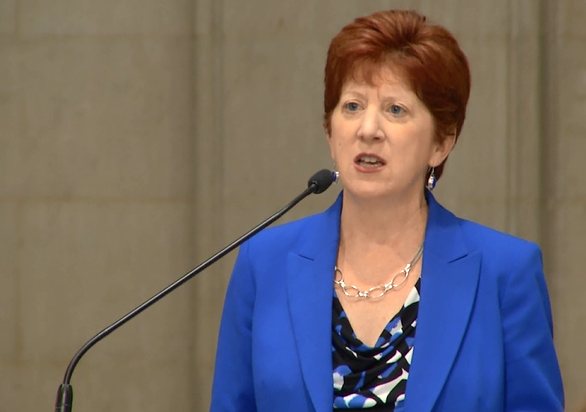 After a careful review of the applications and a competitive interview process, City officials have finalized their list of appointees. The committee will help solicit feedback, inform, and shape cannabis regulations at the municipal level including the time, place, and manner of adult-use retail dispensaries and on-site consumption licenses, social equity, public education, and protection of community health and safety.

The meeting schedule, location, public input sessions, and biographical information for the committee will be released in the coming weeks. Those interested in learning where smoking and vaping cannabis is currently permitted and where cannabis dispensaries and consumption sites are allowed can check out the interactive City of Albany Cannabis Consumption map online.