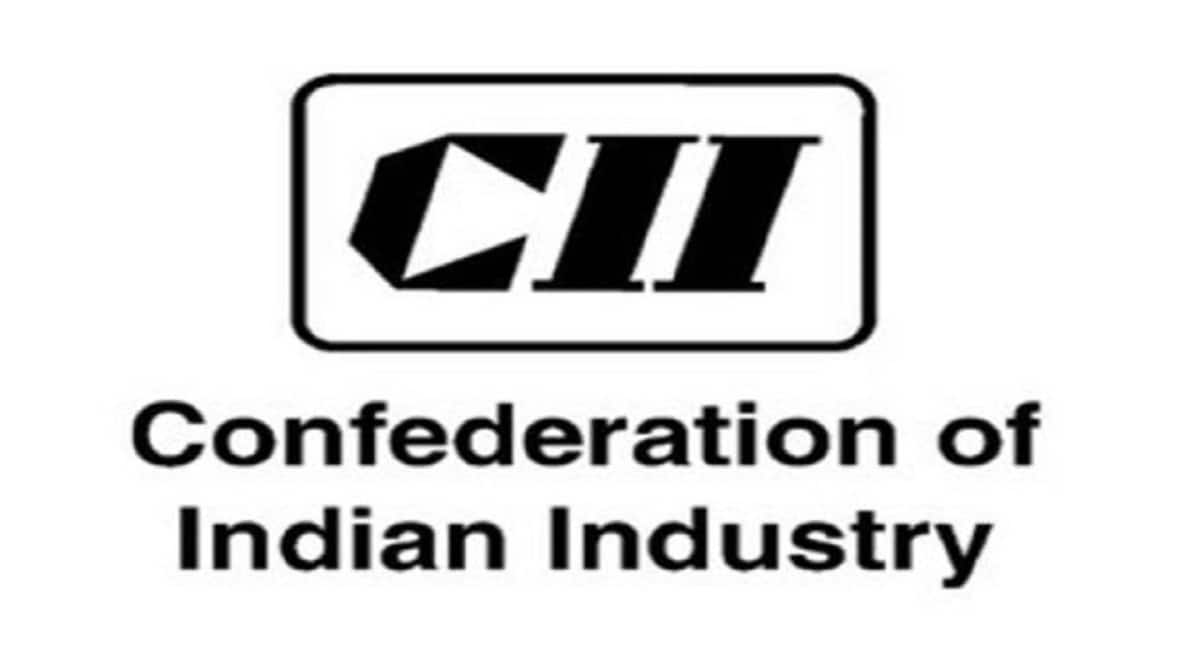 In less than two months, the Confederation of Indian Industry (CII) has changed its president-designate for 2022-23. This is probably the first time that the country’s leading industry chamber has effected such a mid-course change in its top-level office bearers.

On Thursday, CII said that at a meeting of its national council, R Dinesh, executive vice chairman of TVS Supply Chain Solutions, has been elected as president-designate for 2022-23.

Earlier on May 13, CII had announced Hero MotoCorp chairman and CEO Pawan Munjal as its president designated for 2022-23, whereas Dinesh had then taken over as vice president.

The mid-course change assumes importance because the president-designate becomes the president of the chamber the following year. Now Dinesh will become president next year (2023-24) instead of Munjal.

While CII did not offer any comment regarding this quick change, it is understood that Munjal had business commitments.

Following the dropping of Munjal as president-designate and Dinesh being appointed in his place, Sanjiv Puri, chairman and managing director of ITC has been elected as vice president.