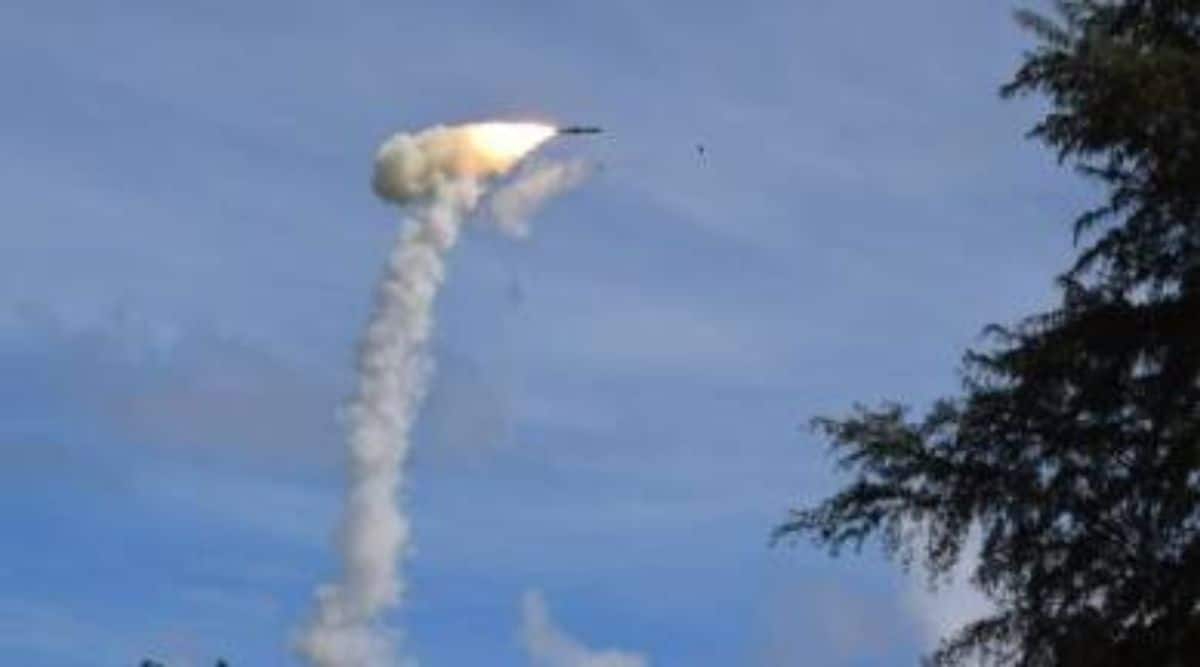 The test is defensive in nature and not targeted against any country, the Chinese Defence Ministry’s official English website said in a brief statement on Sunday.

According to the statement, China conducted a land-based midcourse missile interception test within its territory on June 19 and achieved the desired test objective.

State-run Global Times reported that the mid-course ABM test marks the consecutive year China has conducted this kind of test. A similar test was carried out in February 2021.

It was not revealed in which interception phase the test in 2014 was carried out, while all other five were carried out in the mid-course phase, the report said.

Intercepting an intercontinental ballistic missile during its mid-course is very challenging because during this phase, the missile, usually equipped with nuclear warheads, travels high outside of the atmosphere at a very high velocity, the daily quoted Chinese experts as saying.

It is technically easy to intercept a ballistic missile in the boost phase because the missile is still close to the ground and accelerating, but it is difficult to get close to the launch site which is usually deep in hostile territory.

In the terminal phase, the interception is also challenging because the speed of the diving missile is very high, the experts said.

Now that countries around the world are developing hypersonic missiles with wave-rider gliders that can adjust their trajectories mid-flight when they re-enter the atmosphere, which makes terminal interception even more difficult, mid-course interception has become even more important, the experts said.

China’s latest ABM test comes at a time Beijing is increasingly getting restive over the US and Japan ramping up their support for the self-governing island of Taiwan, which China vociferously claims as part of its mainland.

Also, China’s claims over most of the South China Sea have resulted in tensions in the Indo-Pacific region. Vietnam, the Philippines, Malaysia, Brunei and Taiwan have counterclaims over the area.

China too is involved in a festering border dispute with India and the People’s Liberation Army’s (PLA) aggressive actions in the eastern Ladakh region since May 2020 have increased tensions between the two countries.

Also in recent times, China has been asserting its sovereignty over the narrow Taiwan Strait which is rejected by the US.

China has sovereignty, sovereign rights and jurisdiction over the Taiwan Strait. At the same time, it respects the lawful rights of other countries in relevant waters, Chinese Foreign Ministry spokesperson Wang Wenbin told a media briefing here on Monday.

He was responding to a question over the US expressing concern on such claims by China as many of its warships and those of its allies periodically pass through the narrow Strait to assert claims of freedom of navigation.

Reports from Washington on Monday said the Biden administration has decided to reject a vague new assertion by China that the Taiwan Strait is not “international waters” and is increasingly concerned the stance could result in more frequent challenges at sea.

The US has been sending its warships both to the South China Sea and Taiwan Straits to counter Chinese claims over the areas. The US vessels and aircraft are closely tailed by the Chinese ships and planes whenever they pass through the area.