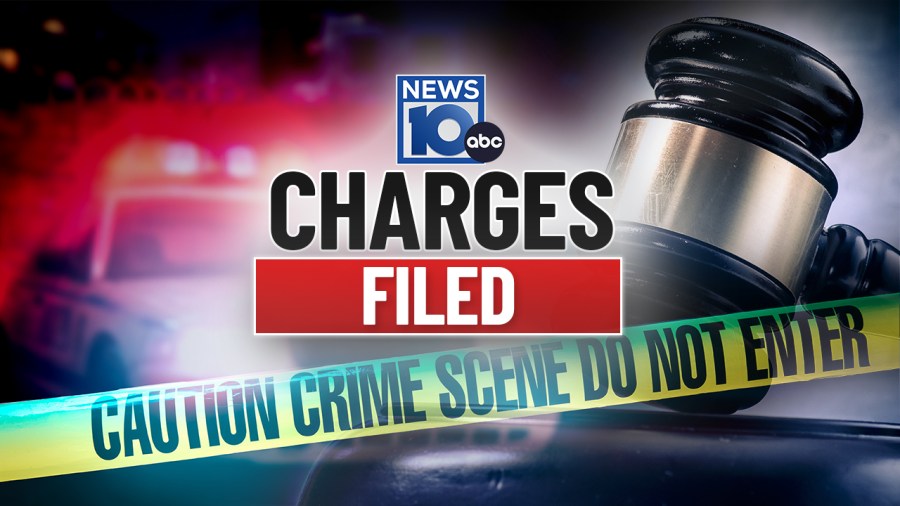 ROCKINGHAM, Vt. (NEWS10) — Vermont State Police have filed charges a man who allegedly slashed a construction worker on Interstate 91 in Rockingham. Police said the incident happened at about 9:30 a.m. Wednesday, near mile marker 35.

The victim is an employee of Ameritech Slope Constructors and had gone into the woods near the construction site when he was attacked from behind by Ryan Avery, 45, according to police. Avery allegedly put the victim in a chokehold, broke a glass bottle, and used a shard to slash the victim.

Police said the victim was able to escape from Avery, who ran into the woods. The victim was taken to the hospital, treated for non-life-threatening injuries, and released.

Wednesday evening, Avery was arrested by members of the Brattleboro Police Department. Following further investigation by state police, he was charged with aggravated assault with a deadly weapon. He was jailed without bail pending arraignment, which is expected to be held at 1 p.m. Thursday, in the Criminal Division of Vermont Superior Court in Brattleboro.