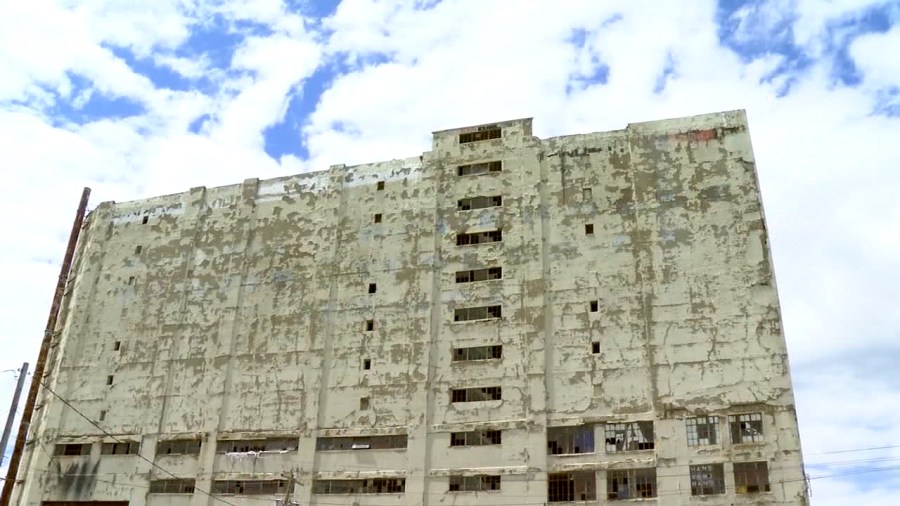 ALBANY, N.Y. (NEWS10) — With the State of Emergency declaration against the once crumbling Central Warehouse now lifted after essential repairs, additional work is still needed. Over the last two weeks, engineering experts have reinforced walls of the enormous concrete building.

“As I have said since this emergency began, the city’s top priorities have been to safeguard the public and get the train tracks reopened,” said Mayor Kathy Sheehan. “There is still work to be done by the owner to prevent further deterioration, but we are pleased that the trains continue to run on time and the immediate reinforcement work on the southern wall is complete.”

The building caused Amtrak trains heading west to shut down for considerable time and owner, Evan Blum, must remediate the situation with additional undertakings, according to the mayor. The City of Albany has outlined the following corrective actions for Blum:

“This endeavor has made it crystal clear that the ongoing neglect by the building’s owner [Blum] is not only impacting our city, but commerce across the northeast,” Sheehan added. “We will bill the owner of Central Warehouse for the expenses associated with mitigating the most recent threats to public safety, and urge him to comply with the amended Notice of Violation and take the necessary steps to prevent something similar from occurring in the future.”

If Blum refuses to act, Sheehan said, Albany will not waver to step in and protect residents and businesses to the fullest extent of the law.

“First, I got the outline of additional work late yesterday and I have 17 deconstructions going at this time,” Blum said. “She [Mayor Sheehan] doesn’t understand the situation. Why am I getting picked on now after this has been going on for 25 years?”

Blum says that he wants to fix the building and have it house something in the future, but he wants to talk to the mayor in person about it. He says that doing all the aforementioned work in 30 days is physically impossible.

“I want to fix this, but they [Albany] wants to steal the building from me,” Blum said. “Who’s kidding who?”