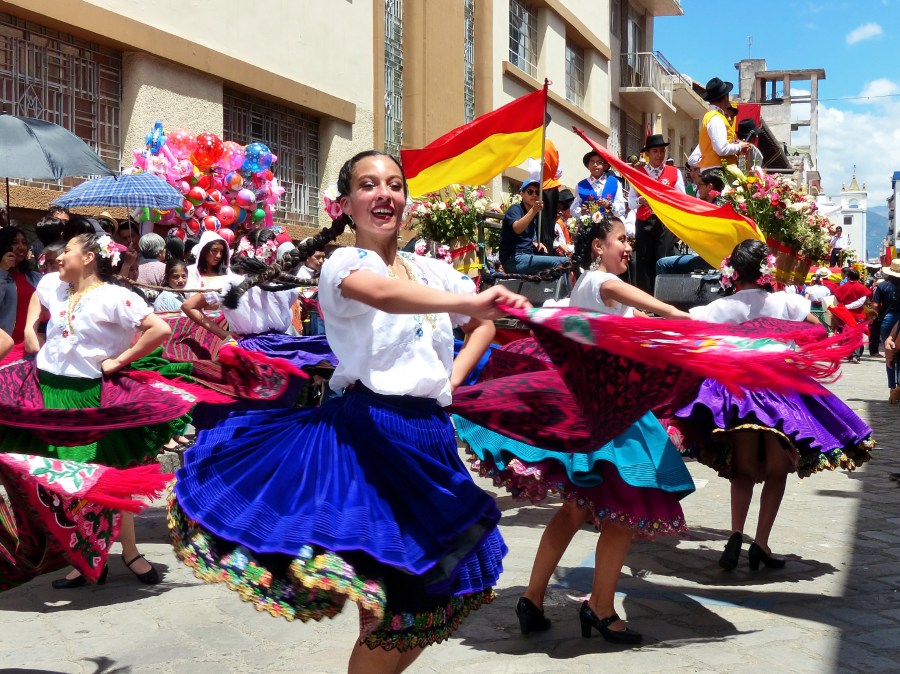 HUDSON, N.Y. (NEWS10) — The second annual Latinx Parade and Festival is returning to Hudson on September 17 from 1 p.m to 7 p.m. The event, hosted by the Columbia County Sanctuary Movement, kicks off Hispanic Heritage Month, which runs from September 15 to October 15.

The parade begins at 1 p.m. at the Public Square, marches down Warren Street, and arrives at the Hudson Waterfront at 2 p.m. to kick off the festival. All performers and vendors are run by local Latinx people. The parade includes community members from different countries of origin wearing their national colors.

The festival portion of the event includes vendors selling flowers, bags, bows, art, and clothes. There will also be a children’s area with face painting, a bounce house, and community tables.


No LarkFest this year, Fall Art on Lark to take its place

Organizers said last year’s festival brought economic growth to immigrant-run small businesses and exposure to up-and-coming performers with over 1,000 in attendance. Due to this event, Hudson police said there will be no parking on North 7th Street between Warren Street and State Street from 10 a.m. to 4 p.m.

There will be an afterparty at the Hudson Brewing Company from 7 p.m. to 11 p.m. featuring food from Hierba Buena and performances from DJ Fulathela, DJ Lovely Candela, and DJ Geova. Proceeds from the afterparty will help raise funds for future cultural celebrations.