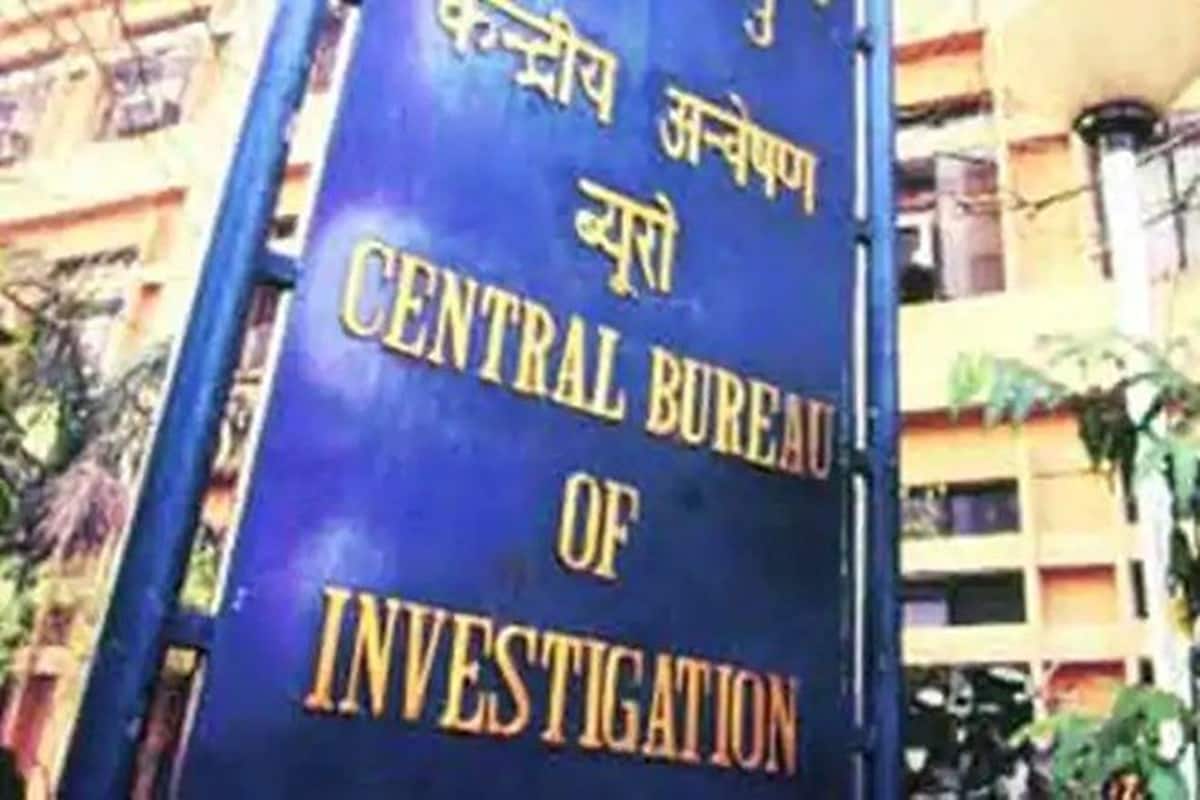 The CBI has registered a case of corruption against officials of Delhi Jal Board and NBCC for allegedly favouring an ineligible private company in a contract worth Rs 38 crore for supply, installation, testing and commissioning (SITC) of electromagnetic flow meters, officials said Saturday.

The CBI had conducted searches in connection with the case at 10 locations in Delhi/NCR on the premises of accused which led to recovery of Rs.1.5 crore(approx) in cash, jewellery worth about Rs 1.2 crore, fixed deposits worth Rs 69 lakh, they said.

“It was alleged that the accused had entered into conspiracy to provide undue favour to said private company and had made it technically eligible (which was otherwise not allegedly eligible),” a CBI spokesperson said in a statement. It was further alleged that a tender was issued in December, 2017 for SITC of electromagnetic flow meters and corresponding O and M operations for five years of Delhi Jal Board, it said.