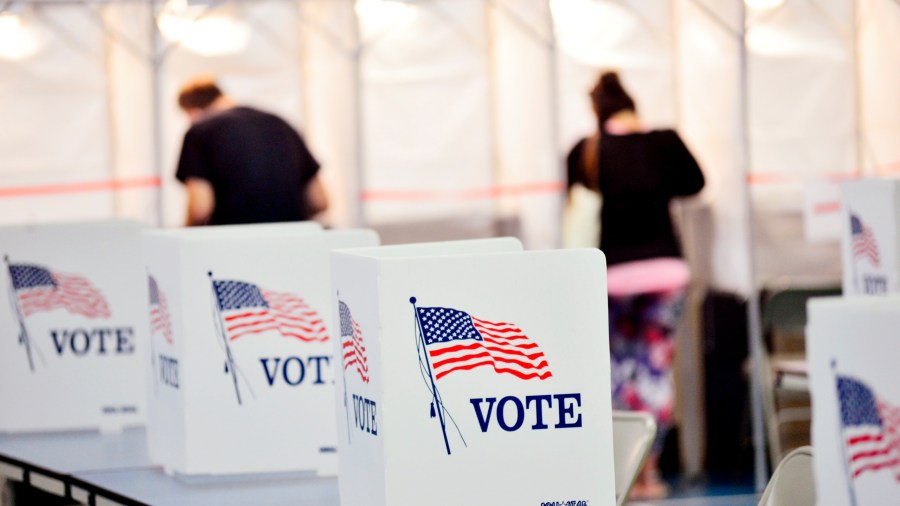 Matt Castelli emphasized the moderate approach he’s bringing to his campaign. He said he’s heard from republicans in his district who are tired of what he described as political extremism. He thinks he can bring something fresh to the table for constituents.

“Stefanik is leading the forces of extremism that threaten our freedoms and destroy our great republic. She is formidable. She might win nine times out of 10. But not this time. Not this race,” he said Tuesday night.

Putorti did not have a public event Tuesday for his campaign. He’s an attorney who said he wants to focus on lowering the cost of living, climate change and protecting social rights.