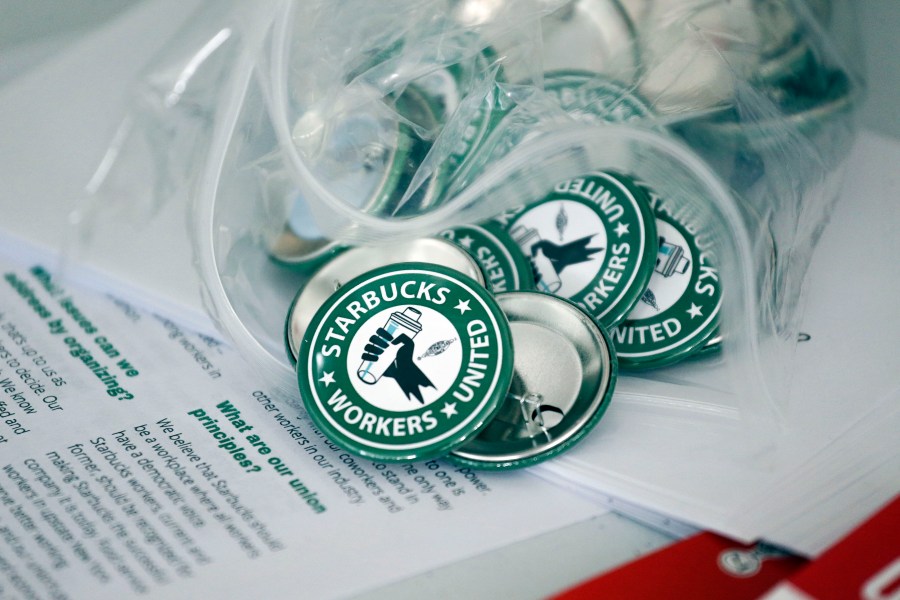 ALBANY, N.Y. (NEWS10) — The tides of workers’ rights are changing with a new emphasis on better wages, treatment and worker empowerment. The growing labor movement nationally is inspiring others as we enter a post-pandemic era.

“That really opens up an opportunity for people to reawaken an imagination for how to have a better work environment, how to have a voice and a vote, a say in the workplace,” Ibrahím Pedriñán, President of the Albany County Central Federation of Labor, said.

Here in the Capital Region — multiple Starbucks locations have unionized and joined Starbucks Workers United. The most recent in East Greenbush, which officially unionized in an 8 to 4 vote in August.

Pedriñán said Albany County has one of the highest rates of unionization with 32.3 percent of workers unionized. The Albany County Central Federation of Labor represents 40 union locals and 30,000 members throughout the county.

“I view myself, and our labor council, as a networker between the joints of these kinds of workers and the labor unions that are going to represent them,” Pedriñán said.

Pedriñán said the rise in unions is no cause for concern and the end goal is to get companies and employees to work together to create better working conditions.

“Make sure that they are prioritizing what’s going on in the front lines, and they are not,” Pedriñán said. “They are making these decisions far away from any real struggle, they are making decisions that affect their bottom line.”