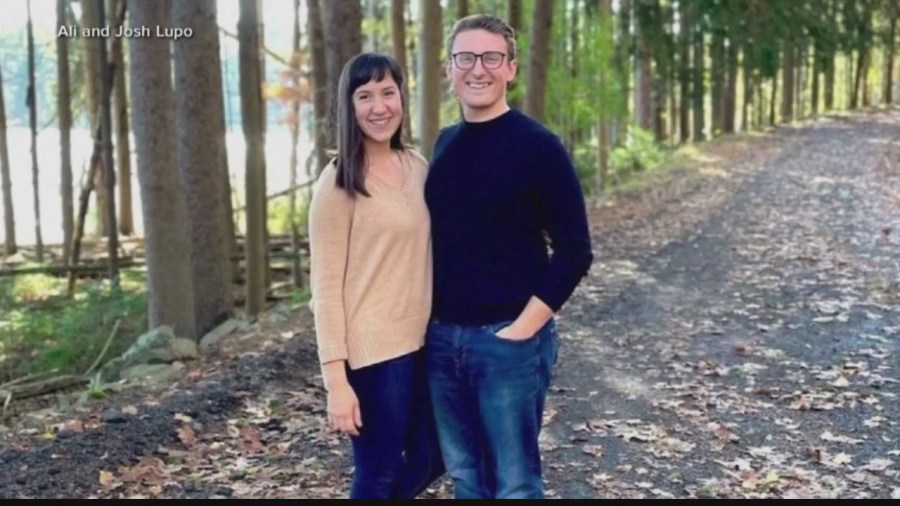 CAPITAL REGION, N.Y. (NEWS10) — A Capital Region couple has made national headlines for the way they’re saving money. A few changes to their budget helped them pay off more than $100,000 in debt in a few years.

Ali and Josh Lupo were featured on “Good Morning America” on Tuesday. The couple said they were inspired by the FIRE approach — or Financial Independence, Retire Early.

To pay off their debt, they focused on tackling the high cost expenses of food, transportation and housing. They also purchased a used car with cash and decided to pass on a honeymoon to save money. Over time, they began investing in real estate.

The Lupos documented their financial journey on their Instagram account, The Fi Couple. Their social media presence became another stream of income, and the couple announced they were officially debt free in January.