In Patent Law class today, we started the chapter on “disclosure” that focuses on doctrines of enablement, written description, and best mode as codified in 35 U.S.C. 112(a).

(a) In General.— The specification shall contain a written description of the invention, and of the manner and process of making and using it, in such full, clear, concise, and exact terms as to enable any person skilled in the art to which it pertains, or with which it is most nearly connected, to make and use the same, and shall set forth the best mode contemplated by the inventor or joint inventor of carrying out the invention.

Id. Our casebook begins with enablement, which asks whether the disclosure is sufficient to enable a skilled artisan to make and use the invention to its full scope without undue experimentation.  The first case for discussion was a Judge Rader opinion reversing a district court’s summary judgment dismissal.  CFMT, Inc. v. YieldUp Int’l Corp., 349 F.3d 1339 (Fed. Cir. 2003).  CFMT’s two asserted patents claimed improved apparatus/method for cleaning semiconductor wafers using a specific closed-environment setup.   After filing for patent protection, the inventors were hired by Texas Instruments (TI) to implement a version of the system. Their first try removed visible dirt and grease, but failed to meet TI’s commercial standards.  In particular, laser scan revealed lots of contaminants Id. (“filthy”).  The inventors then took six months of repeated experiments to eventually create a version that worked up to TI’s standard.  The district court ruled that amount of intense experimentation was too much and constituted undue experimentation.  Further, by the time the inventors figured out how to make the system work, they had done enough work for an additional patent application.  I.e., making the system work required additional inventing.

On appeal, the Federal Circuit tacitly agreed that the inventors did a lot of experimentation, but concluded that the district court erred in its focus.  In particular, Judge Rader found that the “invention” to be enabled is limited to the “invention as claimed.” The claims did not require a commercially ready system or a system that removes all contaminants to a TI’s electron microscope requirements.  Rather, the claims require a method for “cleaning semiconductor wafers” (i.e., “removal of contaminants”) without stating any specific standards.  From that perspective, the claimed invention was clearly enabled because it did do some amount of cleaning/removal. The court concluded: “In sum, any meaningful ‘cleaning’ would satisfy the claimed goal of ‘cleaning of semiconductor wafers.’” Id.

The Federal Circuit sees enablement as ultimately a question of law; albeit based upon underlying factual determinations.  Here, the lower court applied the wrong standard for enablement and thus prompted de novo review on appeal.

One aspect CFMT is the link between utility and enablement.  In particular, the enablement requirement also requires that specification enable use of the invention.  If the specification only leads to inoperable machines, then the it has failed the enablement requirement.  However, the inoperability standard is quite law and “applies primarily to claims with impossible limitations.” Id.  Here, the invention actually worked — just not at the level desired by TI. 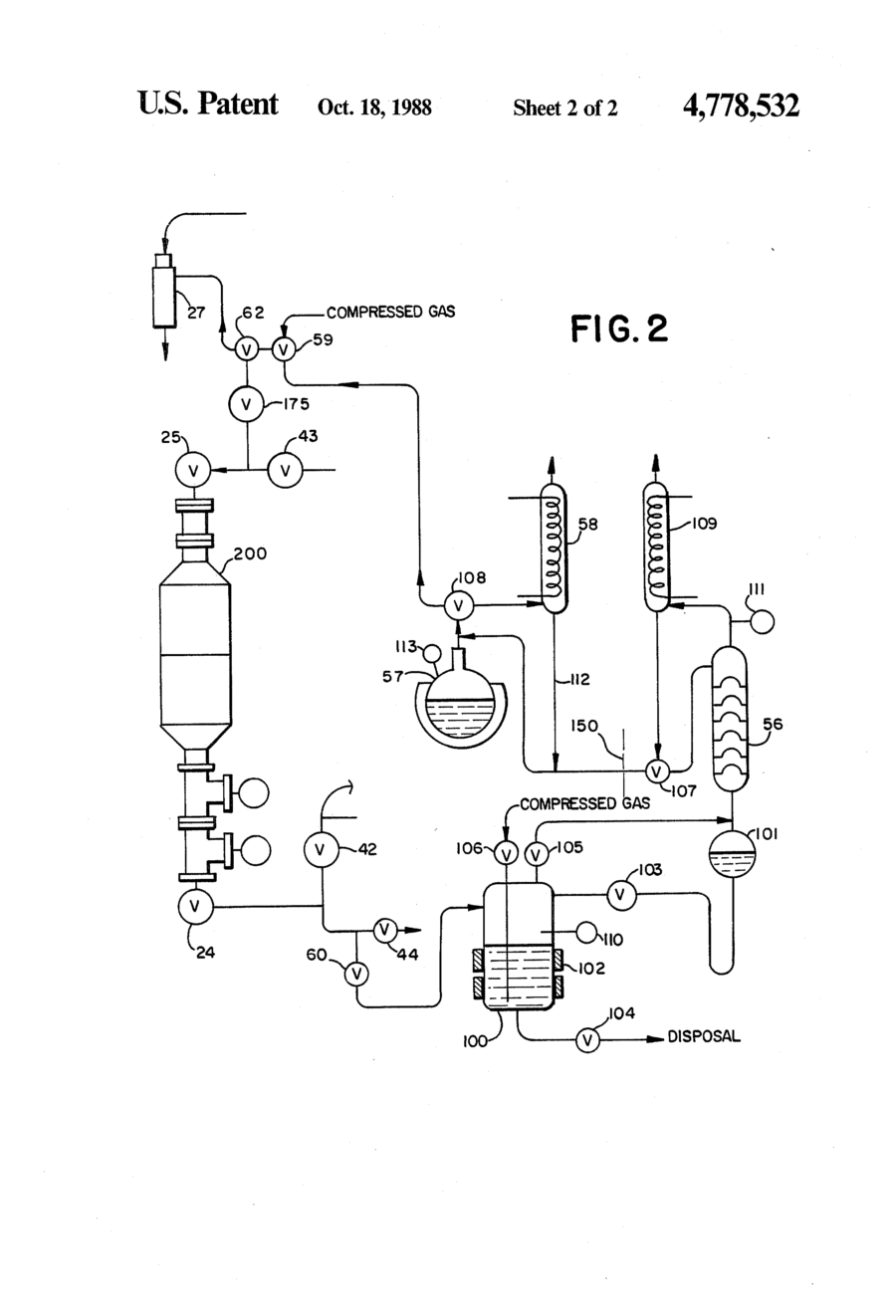