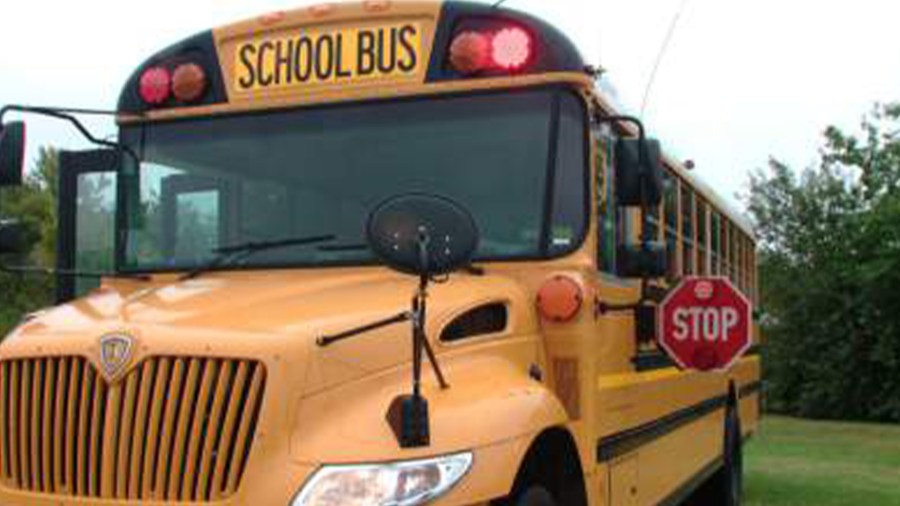 “Our Transportation Department is currently operating with just enough bus drivers and monitors to complete the district’s daily routes,” said Saratoga Springs City School District officials. “Because of this, the possibility of a bus route cancellation could impact morning or afternoon runs in the future.”

On Tuesday, Saratoga Schools have cancelled the following routes:

If parents are unable to make arrangements to bring their children to school in the morning, the Saratoga Springs City School District said they will make every attempt to secure a later bus run for the canceled route. District officials also said they are actively recruiting bus drivers. If interested, you are asked to call (518) 587-4545.

In Ballston Spa, two bus routes cannot be covered this Tuesday. Those school buses are Caterpillar (No. 341) and Penguin (No. 395) for both Middle/High School and Elementary School Students.

Both school districts said parents will be notified the night before if bus routes must be canceled. Bus driver shortages have been a persistent problem statewide since the beginning of the school year, with nearly 74% of superintendents ranking the shortage as their number one concern in terms of staffing.