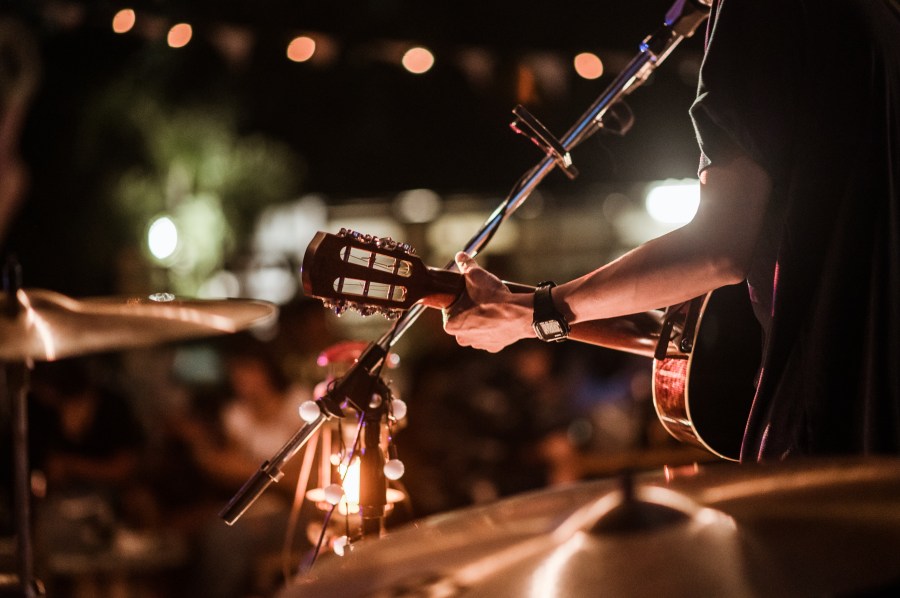 BRUNSWICK, N.Y. (NEWS10) — The 22nd Brunswick Summer Concert Series is set to kick off on Tuesday with a performance by Funk/R&B group The Refrigerators. The concerts take place at the Brunswick Family Community Center at 18 Keyes Lane at 6:30 p.m.

Vendors will be set up at 6 p.m. so attendees can get something to eat and drink before the concert starts. The series runs every Tuesday from June 28 to August 30.