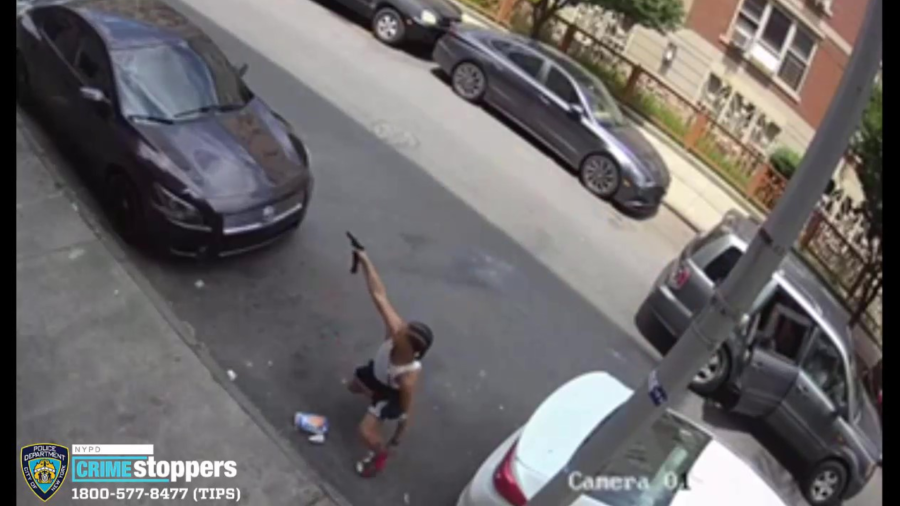 BRONX (PIX11)– A teen is accused of gunning down another teen who was riding a scooter in the Bronx Saturday afternoon, police said. Francisco Bengochea, 19, was arrested Saturday night and charged with murder, police said.

The victim, Melvin Urena, was on his scooter on Melrose Avenue when a gray SUV pulled up to him at around 1:32 p.m. Two men then exited the vehicle, pulled out guns, and fired multiple times, police said.

Urena, 19, was shot once in the head and once in the leg. EMS responded and took Urena to a nearby hospital, where he was pronounced dead.