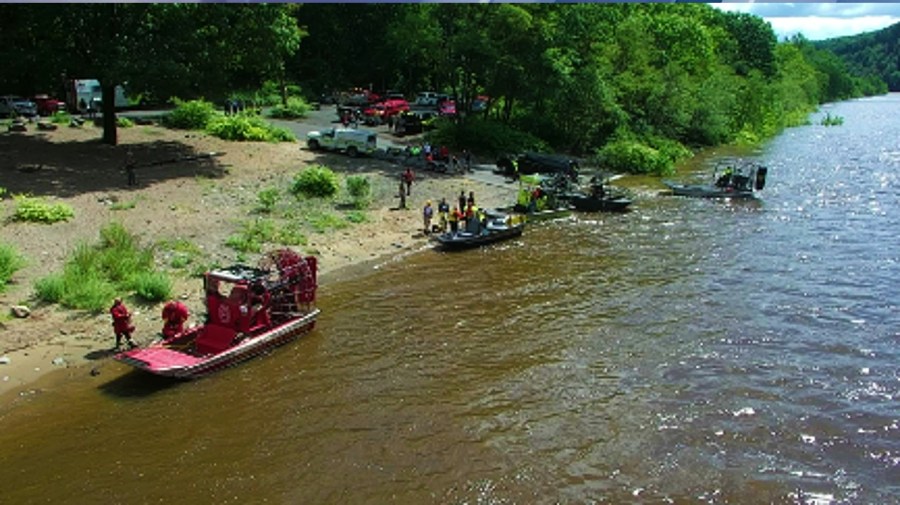 DEERPARK, N.Y. (NEWS10) — Police have recovered the body of a missing fisherman in the Delaware River in New Jersey. New York State Police have identified the man as William Vandyke, 47, of York, Pennsylvania.

On September 8 around 7:30 a.m., police responded to the Delaware River in Deerpark for the report of a missing fisherman. After an investigation, police found that two men were fishing on the river near Cherry Island State Park when their boat capsized.

One of the fishermen was found on the shore and received medical treatment. Police said Vandyke’s body was found on September 19 around 2 p.m. New York State Police were assisted by the New Jersey State Police and the United State Park Rangers.