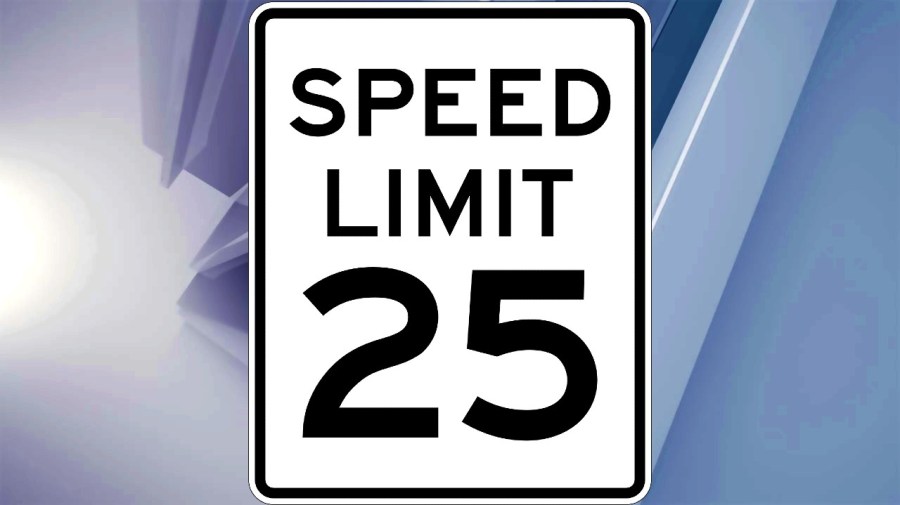 The leaders said, “we will co-sponsor legislation to reduce the citywide speed limit from 30 mph to 25 mph and school zones from 20 mph to 15 mph for action by the City Council at our October regular meeting.”

“While I believe some streets warrant an even lower speed limit than 25 mph, this is a huge first step in making our streets safer and more pedestrian and bicycle friendly,” said Mantello. “Along with lowering the speed limits, enforcement, visible crosswalks, and signage are key. Ensuring safer and walkable streets for our neighborhoods throughout our city is critical.”

“Speeding is one of the major concerns constituents share with me. I’ve held neighborhood meetings over speeding and resulting traffic accidents. The data is clear that a slight speed reduction results in significantly fewer fatalities. A citywide speed reduction is definitely in order,” said Steele.

Mantello added that lowering the speed limit by even five miles per hour on city streets has proven to improve safety outcomes for motorists, pedestrians, and bicyclists in other municipalities. “This is common sense legislation and one simple solution to protect the public and work to prevent tragedies,” she said.

New signs will need to be installed throughout the city, should the proposal be accepted. “We’ll need to get a cost estimate on replacing the signs and determine whether we can fund completely in the 2023 budget or consider a phased-in approach,” noted Steele.