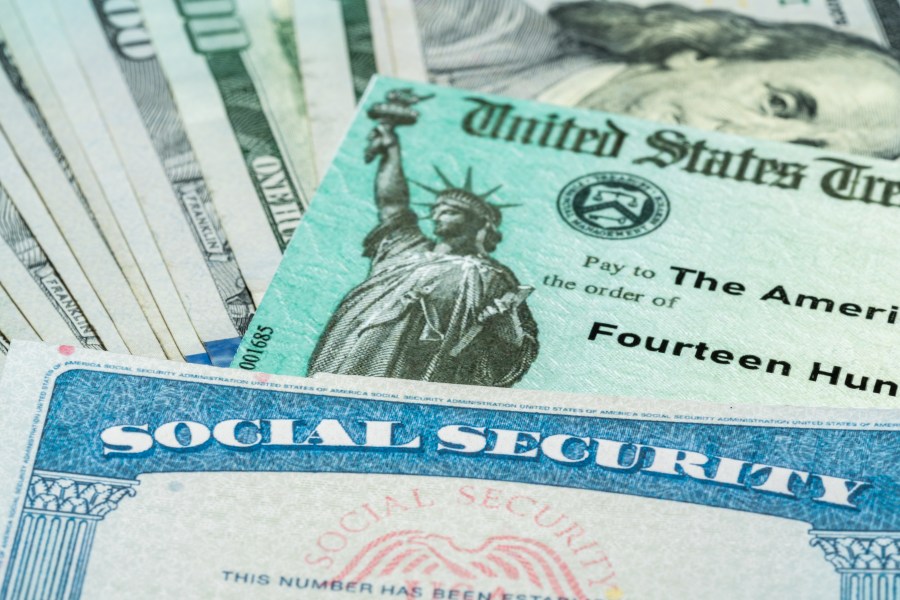 (NewsNation) — With inflation at a 40-year high, there may be one small bright spot for millions of Americans in the form of a massive increase in Social Security payments. Social Security beneficiaries could see a 10.5% increase in their payments in 2023, driven by rising inflation, according to a new estimate.

That means the average monthly retiree benefit, which is currently $1,668, will increase by about $175, according to The Senior Citizens League, an advocacy group that released the projection Wednesday.

Mary Johnson, an analyst for the non-partisan organization, said those figures could be slightly higher if inflation runs “hot” in the coming months — with a possible cost-of-living increase of 11.4%. If inflation cools, the 2023 increase may only be 9.8%, according to her projections.

However, the downside is that it still may not be enough to cover seniors’ costs if price hikes aren’t tamed in the coming months.

Higher-income individuals may have to pay more for Medicare Part B premiums, which are typically deducted from Social Security checks and have increased each year since 2015. In 2022, those premiums increased by 14.5% to bring the standard monthly premium to $170.10 per month.

An increase in Social Security pay could also place tens of thousands of low-income retirees into a higher-income bracket — meaning they may have to start paying taxes on their benefits when they had previously never done so, Johnson noted.

Meanwhile, the more money given to Social Security beneficiaries, the faster the program’s funds will be depleted. At its current level, Social Security won’t be able to pay full benefits by 2035 if Congress doesn’t act.