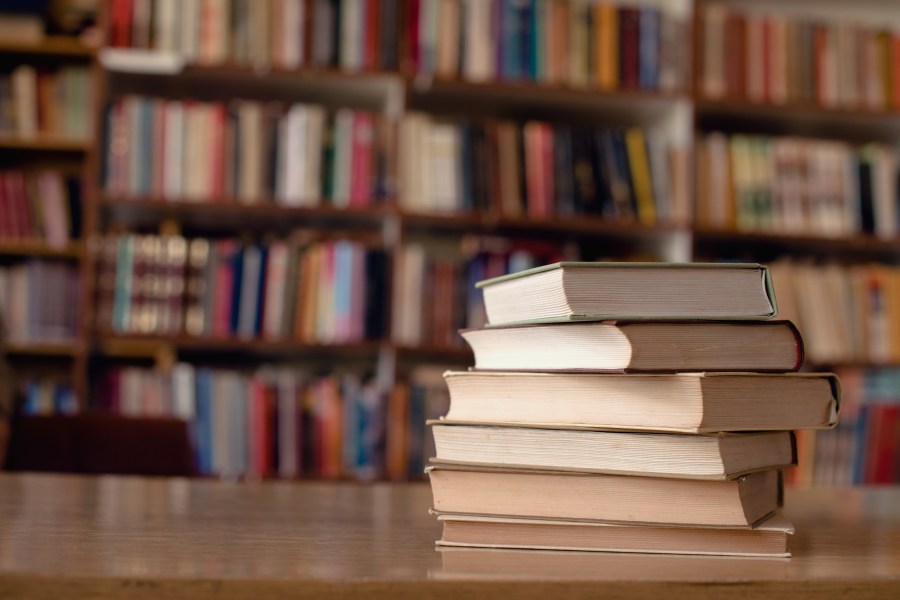 (NewsNation) — A school district in north Texas is pulling more than 40 books from its library shelves, including the Bible and an adaptation of Anne Frank’s diary. The books were ordered removed Tuesday by Keller ISD officials after they were challenged last year, the Texas Tribune reported.

Other titles on the list include Toni Morrison’s “The Bluest Eye,” and “Gender Queer: A Memoir,” by Maia Kobabe, which describes gender identity and sexual orientation. Some of the books on the list were initially flagged but later approved by a committee to remain in libraries. But a spokesman for the district said the school board, which recently gained new conservative members, approved a new policy that requires every book that was previously challenged to be reconsidered, the Dallas Morning News reported.

In a statement, the district said all books on the list were ordered pulled to allow for another review by the committee to determine if they meet the new policy that was approved on August 8. “Books that meet the new guidelines will be returned to the libraries as soon as it is confirmed they comply with the new policy,” the statement read.

The district maintains a webpage with all of the books that have been challenged, and it shows that many are centered on LGBTQ characters. The committee decided that “The Bluest Eye” and the Bible would remain in their current locations, while “Gender Queer” was to be pulled from circulation. “Anne Frank’s Diary (The Graphic Adaption)” remained, as well.

The battle over books at Keller is part of a larger national fight being waged by Republican leaders over titles about race, gender, and sexuality. Many argue that such books, when allowed in schools, deliver pornography to children. The Texas Education Agency launched an investigation into Keller last year after receiving a complaint about “sexually explicit content” in books.


What is BookTok? Here are 15 of TikTok’s most recommended books

Controversy arose in Tennessee earlier this year when a school board voted to ban “Maus,” a graphic novel about the holocaust. The book, written by Art Spiegelman, tells the story of his Jewish parents living in 1940s Poland and won a Pulitzer Prize.

Other actions school boards have taken include a committee to review librarians’ proposed purchases in Pennsylvania and a system alerting parents in Virginia on what books their children check out.