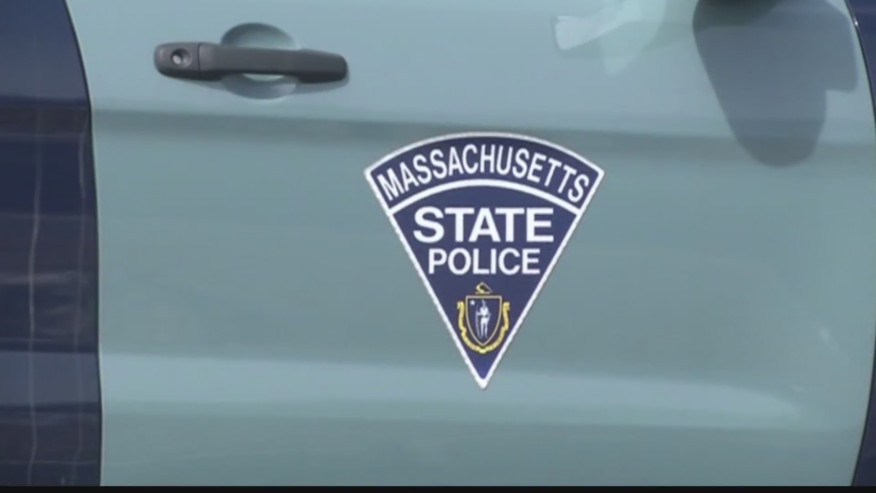 SAUGUS, Mass. (WWLP) — A Bennington man was struck and killed while crossing Route 1 in Saugus, Massachusetts on Tuesday night. According to Massachusetts State Police, Carlos Vasquez, 45, died from his injuries at the hospital.

On August 23 around 10 p.m., police said Vasquez was crossing Route 1 southbound in Saugus from the area of a Burger King, near the Essex Street exit. He made it to the far leftmost lane when he was hit by a 2014 Nissan Maxima driven by a 60-year-old man from Wakefield.

Vasquez was taken to Massachusetts General Hospital where he died due to his injuries. State police said that he was crossing the highway where his girlfriend was waiting for him.

The driver remained at the location and cooperated with the troopers. No charges have been filed at this time however, the investigation is ongoing and will be determined if charges are warranted.