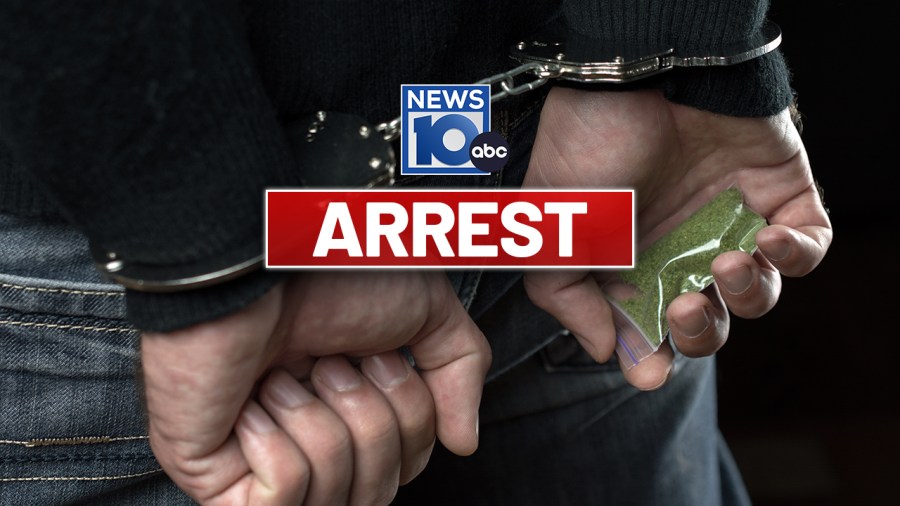 HOOSICK FALLS, N.Y. (NEWS10) – A Vermont man has been arrested following a multi-state investigation for transporting a 15-year-old juvenile he picked up. FBI and U.S. Marshals said that Sheldon Morey, 37, of Bennington was arrested after he was located with the minor in Maryland on Friday.

According to a report, Hoosick Falls Police were dispatched to Railroad Avenue in the Village on Monday, July 10 for a missing person complaint. Upon further investigation, police found that the 15-year-old was picked up by Morey.

Morey traveled with the minor to several locations in Vermont, and then Rhode Island, where he was involved in a high-speed pursuit with the Portsmouth Police Department and Rhode Island State Police. Morey was taken into custody and the uninjured teen was transported to a safe location.

Morey is currently in the custody of Maryland State Police awaiting extradition. The investigation remains ongoing.