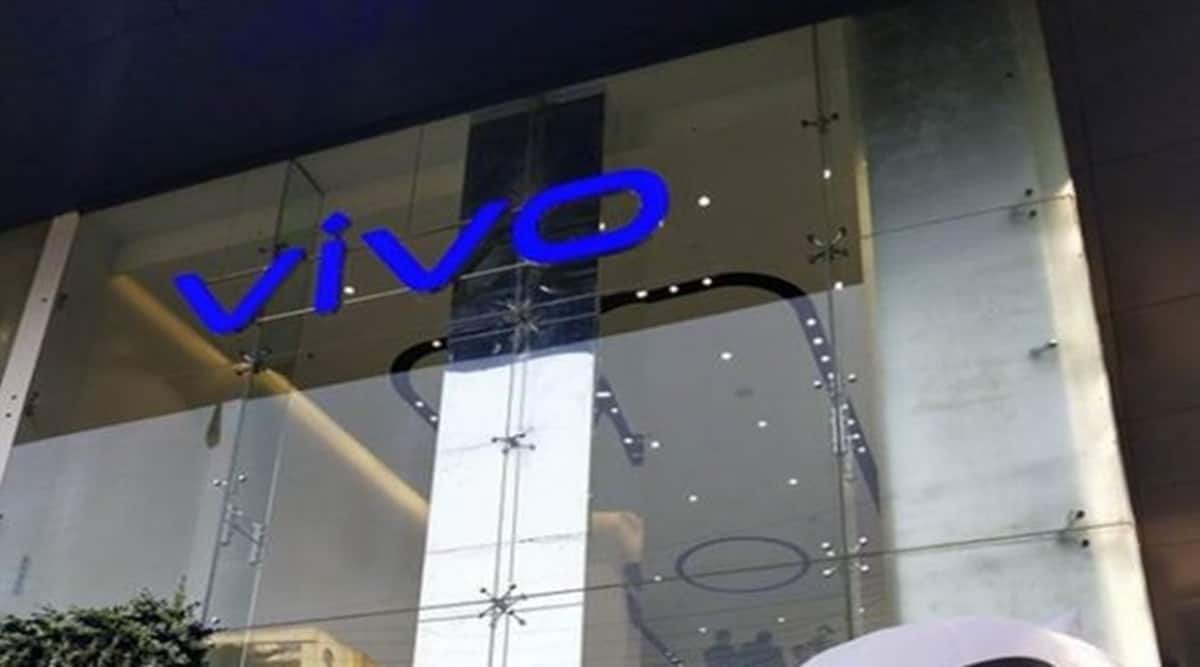 Seeking defreezing of Vivo’s nine bank accounts, senior counsel Siddharth Luthra and counsel Divyam Agarwal, appearing for the company, argued that ED’s action will prevent it from carrying out its statutory and regulatory liabilities like custom duties and GST among others. The petition said the freezing of accounts will also hamper the company’s day-to-day operations as it needs around Rs 2,826 crore towards its monthly payments, which include salaries, rent for the premises, statutory refund against cancelled orders of customers.

Vivo had moved the HC against ED’s July 5 order that froze all its bank accounts after carrying out raids on its 49 premises in connection with a money laundering case.

Justice Yashwant Varma while refusing to grant any interim relief to the company asked the ED to ‘attend to Vivo’s representation of July 7 in light of its power of according prior permission to deal with the seized property as is envisaged under section 17(1) A of PMLA’. The directions were issued while ‘bearing in mind the financial implications’ that the ED’s order will have on Vivo. The matter has been posted for further hearing on Wednesday.

Due to the amount in the bank accounts being unavailable to Vivo, the company’s ‘business has now been set on a path towards a commercial and civil death’, the petition said, adding that the impugned orders were passed without even identifying or quantifying the amount that purportedly is proceeds of crime or is otherwise allegedly involved in money laundering, which is pre-requisite for exercising powers under Section 17(1A).

The ED, through counsel Zoheb Hossain, told the HC that the search and seizure process was ongoing and would conclude by the end of Friday and a large number of incriminating materials recovered during the raids were being analysed. He argued that out of the Rs 1,400 crore that had come into the account of Grand Prospect International Communication (GPICPL), around Rs 1,200 crore has gone into various bank accounts of Vivo. “There is some serious concern and there are prima facie proceeds of crime,” the ED said, requesting the court to enable the probe agency to complete the statutory process.

The ED had, on Thursday, said the Indian arm of Vivo ‘remitted’ almost 50% of its turnover, which is Rs 62,476 crore, mainly to China in order to avoid paying taxes in India. It had also seized Rs 73 lakh cash and 2 kg gold bars after its raids against Vivo and 23 related firms under PMLA, conducted on July 5 across the country, including Delhi, Uttar Pradesh, Meghalaya and Maharashtra.

The ED had filed the money laundering case after taking cognisance of a recent FIR of Delhi Police’s Economic Offences Wing against a distributor of an agency based in Jammu and Kashmir where it was alleged that a few Chinese shareholders in that company forged their identity documents to open several shell companies for the purpose of laundering money for Vivo. It said an ex-director of Vivo, Bin Lou, left India in 2018 after incorporating a number of companies that are now under the scanner.