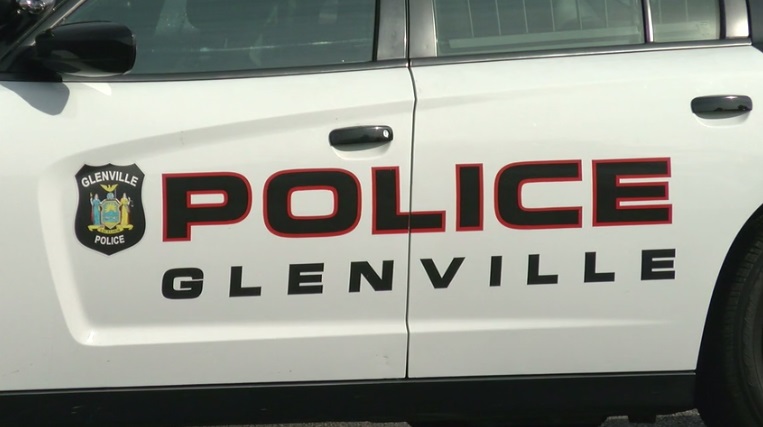 On September 4, around 1:57 p.m., police got a call regarding an attack on the Hemlock Hollow nature trail. According to police, Jerome allegedly swung a hatchet at the victims and shot their dirt bikes with a revolver. Police report that the two victims were not injured but one dirt bike was damaged by the hatchet and a bullet. Police carried out a neighborhood search, where Jerome was arrested after answering the door and matching the description given of the suspect. Officers were granted a search warrant and found the handgun along with several other weapons.

According to police, the provoke of the attack is unclear but the victims said Jerome was angry and ranting about them destroying nature. Jerome was arraigned and remanded to the Schenectady County Jail without bail. He will return to Glenville Town Court tomorrow at 5:30 p.m.