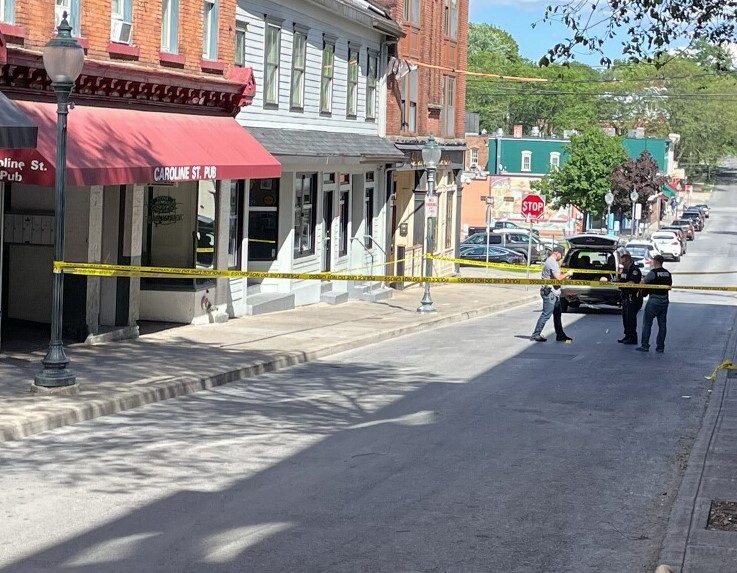 SARATOGA SPRINGS, N.Y. (NEWS10) – An arrest has been made in connection with the slashing that took place Friday on Caroline Street. The Saratoga Springs Police Department said Dimeiry M. Ortiz-Lopez, 20, of Ballston Spa has been arrested following an investigation.

According to a report, at about 3 p.m., a 51-year-old man notified the police about the slashing as he was being taken by a private car to Saratoga Hospital. Ortiz-Lopez is alleged to be the driver of the sedan involved in a road rage incident and subsequently slashed the neck of the victim with a box cutter police said.

Police said the victim has been discharged from Albany Medical Center where he has been treated for his injury. Ortiz-Lopez was arraigned and remanded to Saratoga County Jail with bail set at $15,000 cash/$30,000 bond.