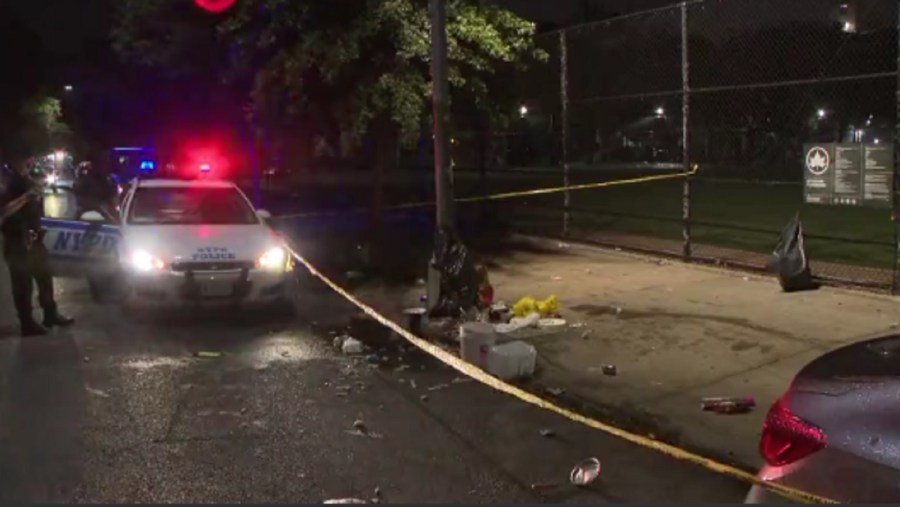 NEW YORK (PIX11) — A 5-year-old boy and his dad were burned by hot cooking oil Sunday night when a pot was knocked over during a fight at a Bushwick playground, police said. A 36-year-old woman was taken into custody for allegedly knocking over the pot of oil, but authorities had not released her name or specified the charges against her yet.

The victims were among the attendees of a large gathering at Heckscher Playground around 9:30 p.m., according to authorities. But the gathering took a turn when an argument broke out, officials said. During the dispute, a pot was knocked over, splashing hot oil on the boy and his father, 28, authorities said.

First responders rushed father and son to the burn unit at an area hospital, where officials said that they’re expected to recover. The boy was burned on his back and arms, while his father was scalded on the foot, police said.