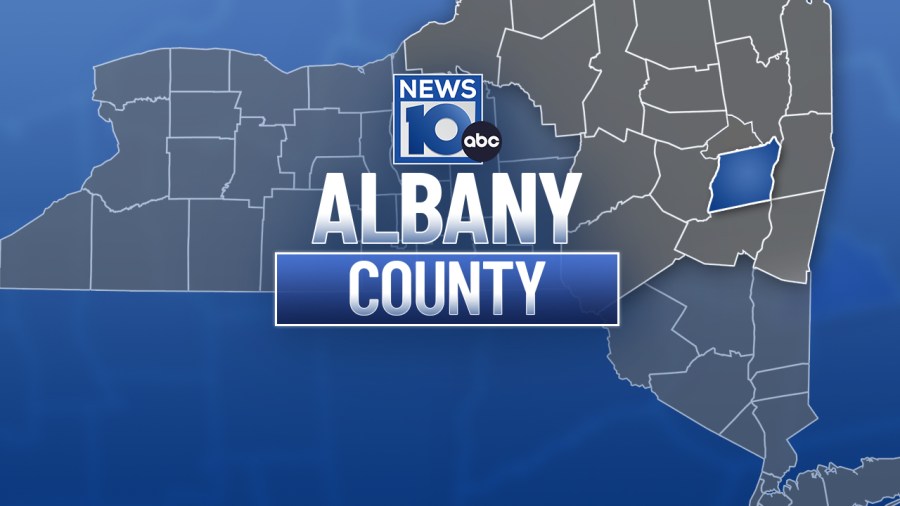 ALBANY, N.Y. (NEWS10) — United States Attorney Carla B. Freedman and Ketty Larco-Ward, Postal Inspector in Charge of the Boston Division of the U.S. Postal Inspection Service (USPIS) announced four people have been accused of planning to distribute cocaine that was mailed from Puerto Rico to the Capital Region.

Police say between June 2021 and December 2021, in Albany and Rensselaer Counties, four men engaged in a plan to possess with intent to distribute five kilograms or more of cocaine.

According to police over the period of June to December 2021, the defendants obtained numerous packages shipped by U.S. Mail from Puerto Rico to addresses in the Capital Region, and each package contained approximately one kilogram of cocaine. Police say the defendants got the packages and transported them to Troy where the cocaine was processed for distribution. As of now the charges are just accusations.

Charges for all Individuals


Canastota man charged with felony assault of an officer

This case is being investigated by the USPIS and its Capital Region Task Force.