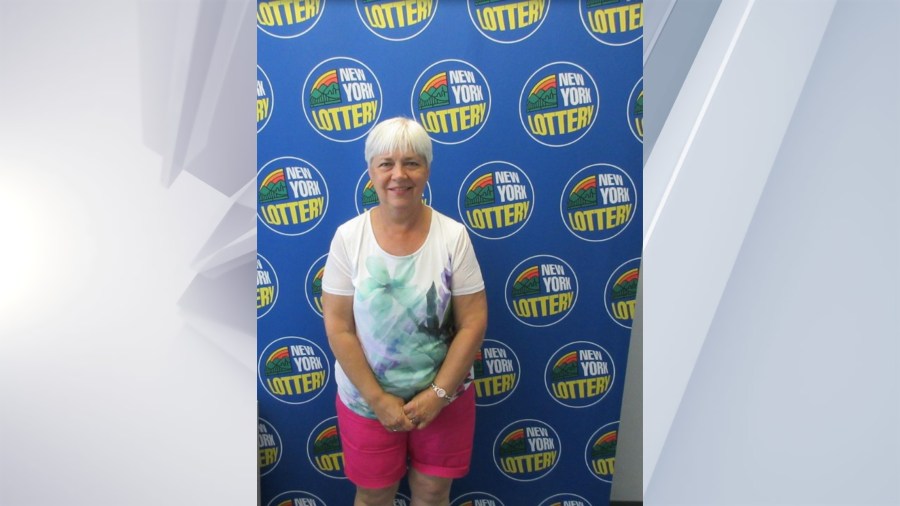 “It is truly a blessing,” said Kevlin.

Kevlin bought the ticket at Stewart’s Shops at 4192 Route 30 in Amsterdam. She chose to receive her prize as a single lump sum totaling $546,840 after required withholdings.

New York Lottery officials said there is still one top prize remaining on the X Series: 20X ticket. Players can check the status of any New York Lottery scratch-off by downloading the Game Report on the lottery website.