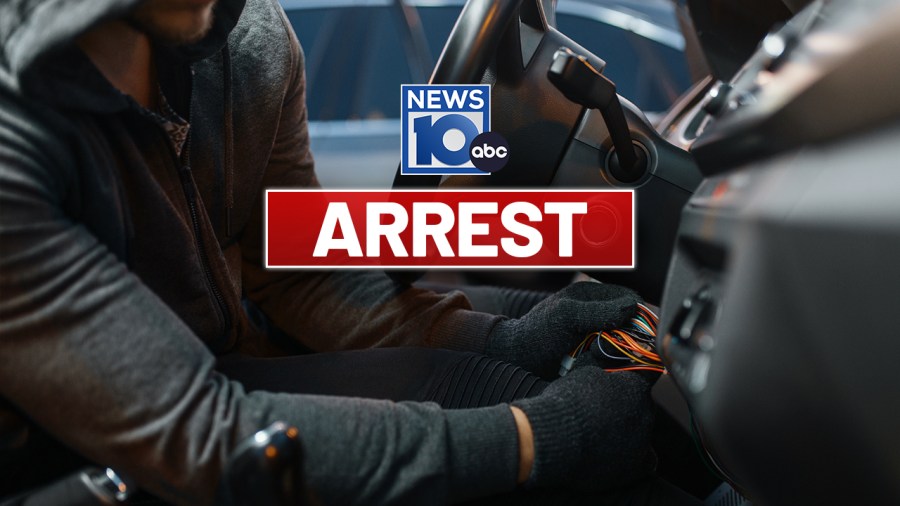 AMSTERDAM, N.Y. (NEWS10) — An Amsterdam man has been arrested after he allegedly stole a vehicle parked at a school. The Amsterdam Police Department said Nakia Christian, 44, was arrested on August 8.

Christian was arraigned in Amsterdam City Court. He was released to return to court on a later date.

5 things to know this Friday, October 7