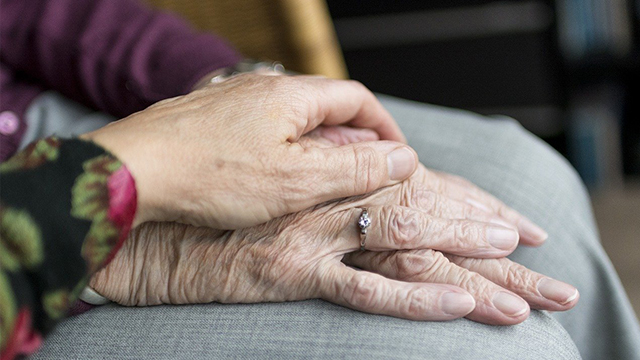 An estimated 5.8 million people in the U.S. have Alzheimer’s, most of whom are women. Women have a one in five chance of developing Alzheimer’s by age 65.

May 2022 marked a decade since the National Plan to Address Alzheimer’s Disease was launched. Last year, the FDA approved a therapy, Aduhelm, to address the underlying biology of Alzheimer’s disease.

“Although we have made much progress in understanding Alzheimer’s disease and related dementias, there is still much to be done to eliminate the burden of these diseases on the nation,” the National Institue of Neurological Disorders and Stroke stated.

Dr. David Hart is an Associate Professor of Neurology at Albany Medical College, and he agreed there is more that needs to be done to stop the progression.


Women’s Health: How do I get better sleep?

“Aduhelm is a big success in the fact that it is so good at getting amyloid (abnormal proteins) out of the brain, Hart said. “What remains to be seen is how big an effect that really has on people’s clinical performance.”

“Currently, we don’t have great treatments to stop progression, Hart said. “Right now, trying to prevent Alzheimer’s is something everyone should be working on.”


Diagnosing sneezy symptoms: Is it a cold, COVID-19, or allergies?

Hart suggested switching to the Mediterranean diet, committing to mid-life exercise, and keeping up on hearing issues.

The Alzheimer’s Center at Albany Med provides trials on treatments to those in the area. Dr. Hart said people participating in clinical trials would have initial access to therapies that could become effective medication. He added that he often sees a “fatalistic approach” to Alzheimer’s but there is hope.