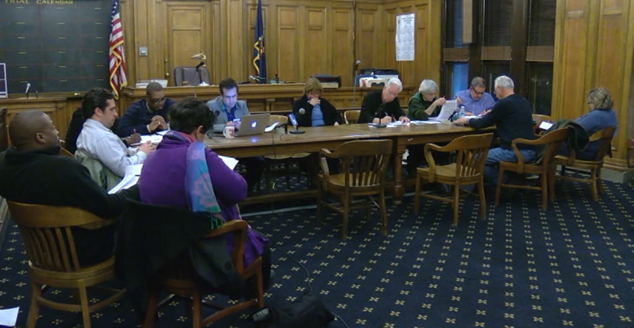 ALBANY, N.Y. (NEWS10)- A State Supreme Court judge overturned Albany’s ‘Good Cause’ eviction law on Thursday, siding that the law improperly attempts to regulate rental rates and tenants’ evictions at a local level already established by State Law. Albany was the first municipality in New York to pass a law, which created new protections for tenants.

Sections of the city’s Local Law F were null and void because they directly conflicted with state law ruled by Supreme Court Judge Christina Ryba. The judgment dismisses the complaint which argues that there is no state law to prevent local municipalities from establishing conditions by which a landlord is entitled to evict a tenant.

The law took effect last year, but the legislation drew fire from many landlords. The plaintiffs, including Deborah Pusatere, Rossworks LLC, John Thomas Jr., Gus Lazides, and GGL Corp., took legal action against the City of Albany and Common Council.

Check out the complaint here: