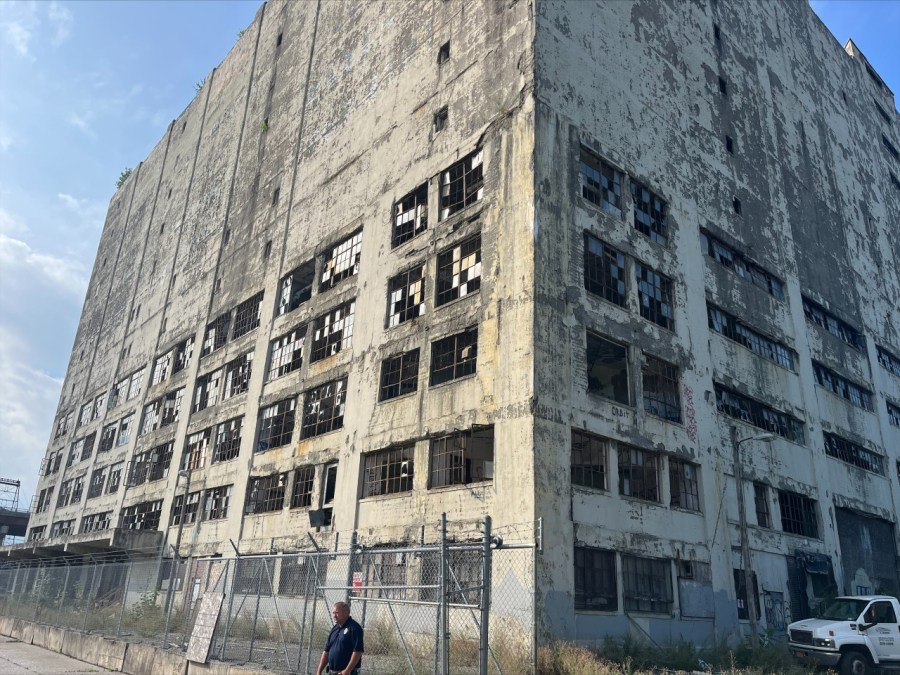 ALBANY, N.Y. (NEWS10) — It’s business as usual for Amtrak but the fight over the infamous Central Warehouse is far from over for the City of Albany.

“There is continued work that is still happening on the emergency orders on the interior of the building to pin certain areas that were found to have failed,” Kathy Sheehan, Mayor of Albany, said. “But, it is believe that work will be completed, we hope, by the end of the week.”

Sheehan said parts of the wall on the South side of the building and a smokestack were removed after an inspection determined they were at risk for imminent collapse. Sheehan said significant water damage caused by the elements and a fire from 2010 made deteriorating conditions and an ongoing asbestos outbreak in the building worse.

“It is extremely important that the owner take the next steps that we are going to outline to him with very narrow timeframes or we are going to be back here again for the same issues, if not larger,” Rick LaJoy, Albany Director of Buildings and Regulatory Compliance, said.

Sheehan said the city is considering possible legal steps to take control of the building if Blum does not respond.

“We will have to determine where our emergency powers end and where we have to wait for another round of court decisions and trials for the action to then be able to be taken,” Sheehan said.

Ongoing work on the Central Warehouse is expected to cost well over $100,000. The City of Albany is actively considering the cost and process of possible demolition.