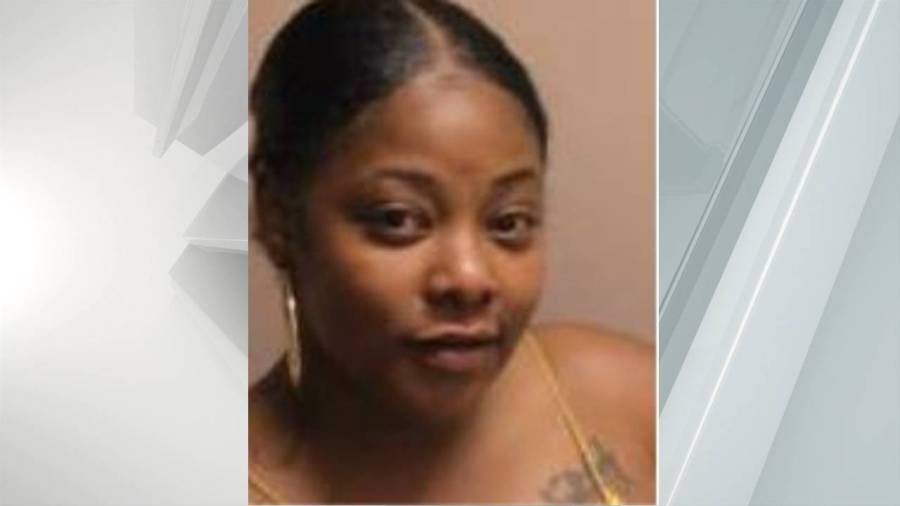 ALBANY, N.Y. (NEWS10) – At about 6:50 p.m., Friday, deputies of the Albany County Sheriff’s Office stopped Portia H. DePass, 29, of Albany, after an alleged series of traffic violations and speeding eastbound on Central Avenue. According to police, when deputies spoke to DePass, signs of impairment were observed and roadside sobriety tests were administered.

DePass failed several standardized field sobriety tests and allegedly began to fight deputies and resist arrest. Police said a chemical test later found her blood alcohol content of 0.19%, nearly 2 1/2 times the legal limit. DePass’s seven-year-old son was seated as a passenger in the vehicle when deputies pulled her over they said.

DePass was released on an appearance ticket. She is due back in Albany City Court on June 16.