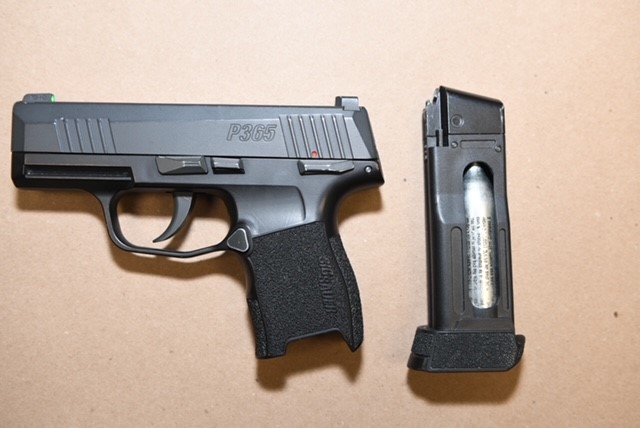 ALBANY, N.Y. (NEWS10) — An Albany teenager has been arrested after police said he pointed a weapon at another man. The incident took place Tuesday afternoon in the area of Livingston Avenue near Ten Broeck Street.

Police were initially called to the area for a report of a man with a handgun. The victim told police that the suspect pulled a handgun out of a backpack and pointed it at him.

A short time later, police found the suspect walking on Arbor Drive and attempted to stop him. Police said he ran on foot, but he was caught quickly and taken into custody. He was identified as a 16-year-old male and was in possession of a SIG Sauer P365 BB gun.

His name is not being released due to his age. He was charged with Menacing in the Second Degree. He is scheduled to be arraigned in Albany County Family Court at a later date.