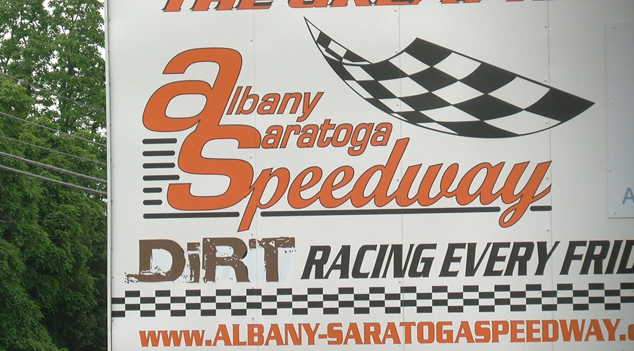 MALTA, N.Y. (NEWS10) — Albany-Saratoga Speedway will hold their first-annual Pro-Stock Autism Awareness Race at their speedway on Route 9 in Malta on Friday evening, Sept. 9. Organizers said their goal is to generate awareness and educate people about Autism, as well as benefit The Autism Society of the Greater Hudson Region and Bring on the Spectrum. The race will have one of the largest purses for the Pro-Stocks in the United States and should inspire a large turnout of racers and fans.

Racing starts at 7 p.m. and the grandstands open two hours earlier, at 5 p.m. Adults are $12, and children 11 and under are $2. Fans will witness up front and in person the Pro-Stocks racing for Autism Awareness as well as the Modifieds, Limited Sportsmans, Street Stocks, and Four Cylinders.

Fans will also have a chance to enter to win prizes and learn about Autism and the resources available for those that need help. 2019, 2021, and 2022 National Arena League Champions, The Albany Empire have donated a four-pack season ticket with a $2,000 value to be given away to a lucky fan at the event. They’ll also have a signed championship ball which will be added to other giveaway items.