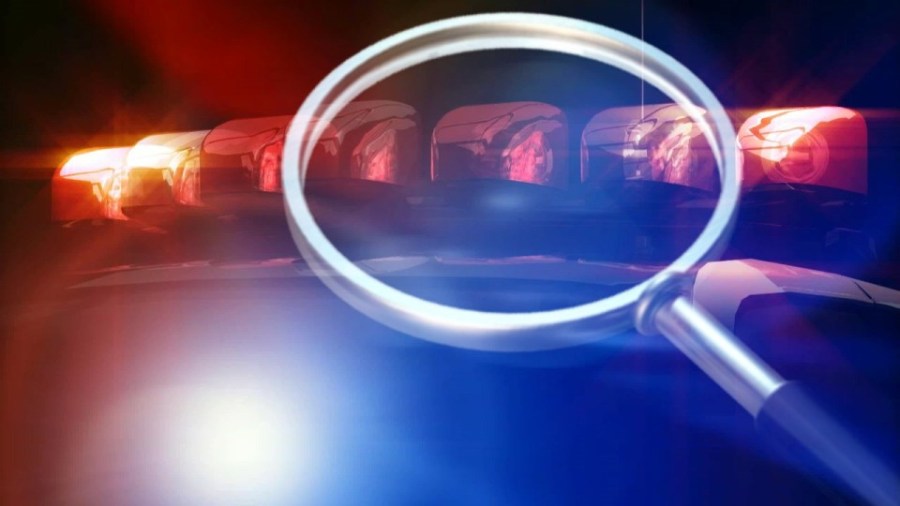 ALBANY, N.Y. (NEWS10) – Just about 10:49 p.m., on Friday, Albany Police were called to an area of First Street between N. Lake Avenue and Quail Streets for a report of shots fired. According to Albany Police Department Public Information Officer Steve Smith, police recovered some evidence at the scene that prompted an investigation into the incident.

No injuries were reported after the alleged shooting. Police are continuing their investigation and no suspects are in custody at this time.

If you have photos or videos from the scene of the potential crime or would like to submit a news tip, you may contact us at [email protected], or by phone at (518) 436-4822. Stick with NEWS10 both online and on-air as this story develops.