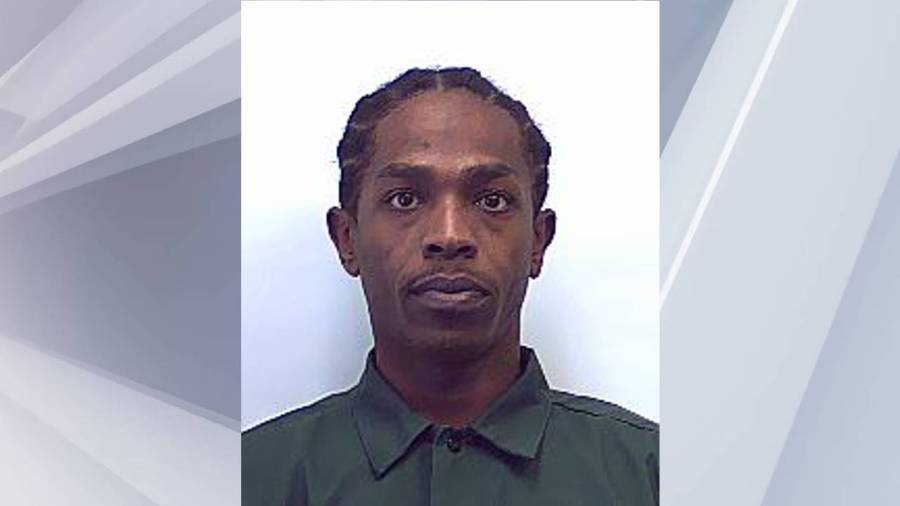 ALBANY, N.Y. (NEWS10) – An Albany man has pleaded not guilty in connection to a shooting that took place in a 200-block area on Partridge Street that injured a 60-year-old woman. Raheem Hines, 44 pleaded not guilty to Attempted Murder and multiple weapons charges.

A criminal complaint alleges that on Tuesday, May 10, around 4:45 a.m., Hines purposely shot the victim with an illegally possessed handgun. Additionally, Hines was alleged to be in possession of a loaded 9mm ghost gun at the time of his arrest on Monday, May 16, at N. Allen Street.

Hines is scheduled to appear in Albany County Supreme Court on July 28. Assistant District Attorney Alex Scher is handling the prosecution of this case.

No further information is available at this time. Check back with NEWS10 for updates.