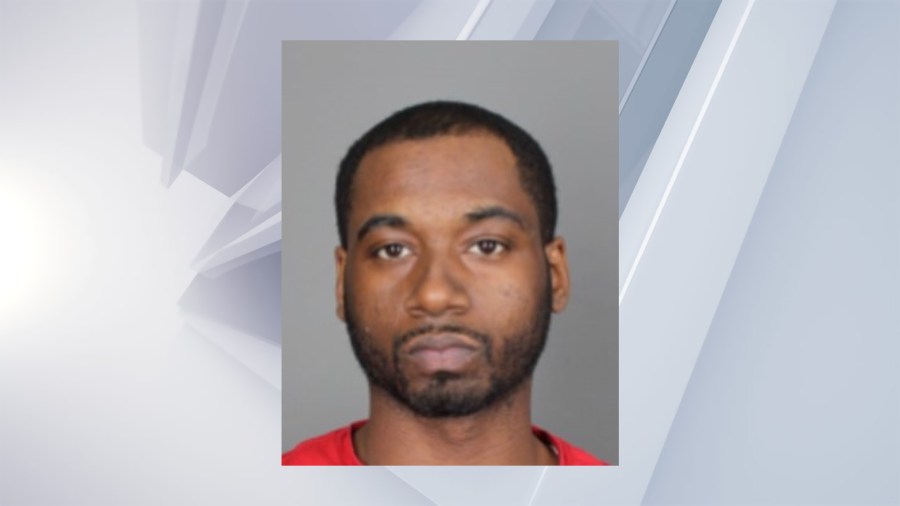 ALBANY, N.Y. (NEWS10) — An Albany man has pleaded guilty in connection to a shooting that took place on Morton Avenue in May. The Albany County District Attorney’s Office said Alex Ryan, 27, pleaded guilty to second-degree criminal possession of a weapon, which is a felony.

Ryan is accused of shooting the victim twice in the upper leg on May 7 around 1:40 p.m. in the area of 70 Morton Avenue. The complaint alleges that Ryan also used an illegally possessed handgun. The victim was taken to Albany Medical Center with non-life-threatening injuries.

Ryan’s plea satisfied the initial charges, which also included second-degree attempted murder. His sentencing is scheduled for October 11. The DA’s Office said Ryan is expected to be sentenced to 7.5 years in state prison, followed by five years of post-release supervision.