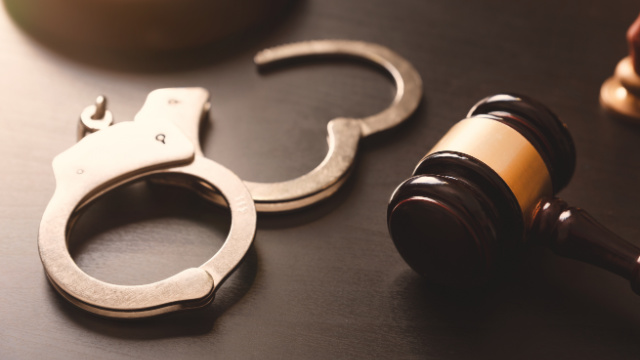 As part of his guilty plea, Ricks admitted that he sold cocaine base to another person on four different occasions in Albany in September 2021.