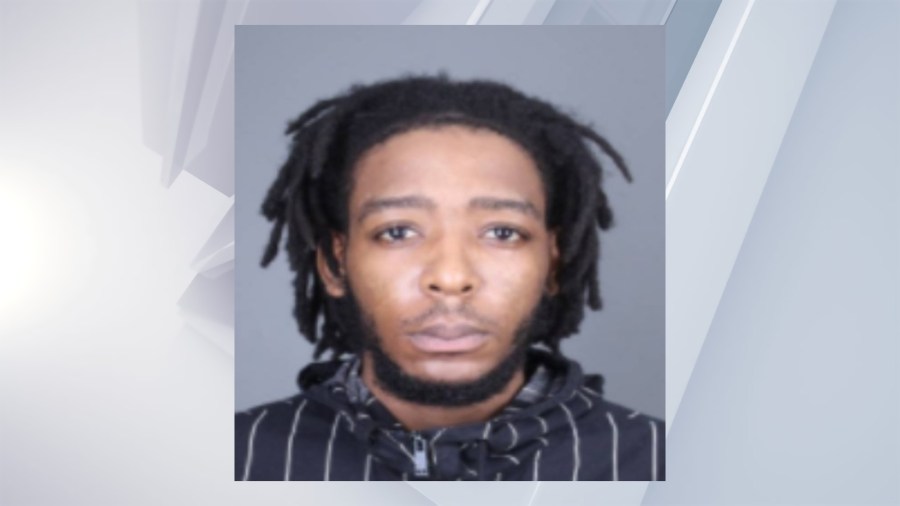 ALBANY, N.Y. (NEWS10) — An Albany man has pleaded guilty to his role in a homicide at the Red Carpet Inn on Northern Boulevard. The Albany County District Attorney’s Office said Serieon Bankston, 26, pleaded guilty to first-degree manslaughter, which is a felony.

On September 18, 2021, around 11:30 p.m., police responded to the Red Carpet Inn for reports of a shooting. Police found Shawn Terry, 35, of Rensselaer, with a gunshot wound to the chest. He was pronounced dead at the scene.

Bankston originally pleaded not guilty to the charges in the indictment in November. The indictment alleges that Bankston intentionally caused the death of Terry by shooting him with a handgun, which was in his possession illegally.

This plea fully satisfies the charges in the initial indictment, which included second-degree murder and second-degree criminal possession of a weapon, both felonies.

Bankston is scheduled for sentencing on August 24. The DA’s Office said he is expected to receive 16 to 19 years in state prison, followed by five years of post-release supervision.