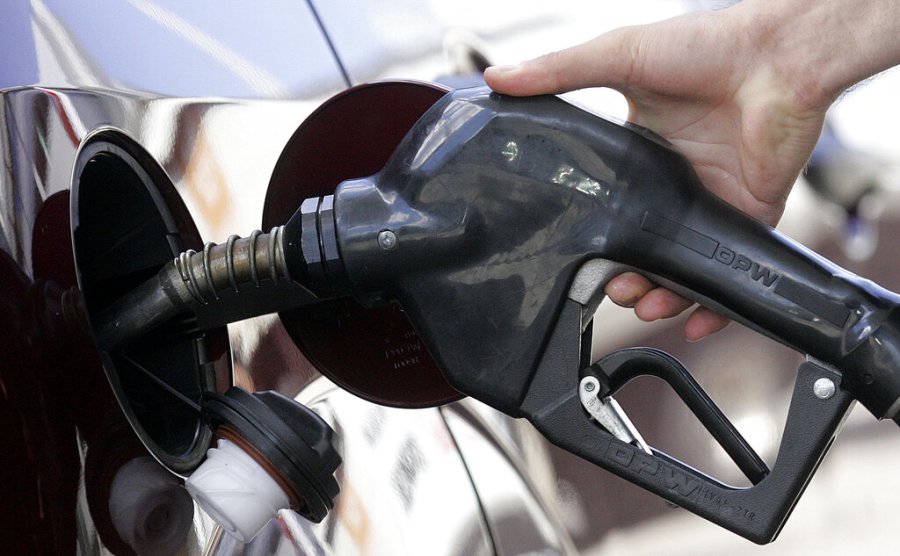 ALBANY, N.Y. (NEWS10) – For the eighth straight week, the price tag on a gallon of gas in the Albany area has fallen. Since last Monday, August 1, the average price per gallon has dropped just over seven cents, according to GasBuddy’s survey of 546 stations in the area.

It does matter where you get your gas, though. The cheapest station in Albany was priced at $3.86 per gallon on Sunday, while the most expensive was $4.85 per gallon; a near-dollar difference.

The national average is poised to fall back under $4 per gallon shortly, GasBuddy petroleum analyst Patrick De Haan said. Diesel has continued its steady decline as well, and could soon fall under $5 per gallon- standing at a national average of $5.14 on Monday.

“We’ve even seen nearly a dozen stations in low-priced states fall under $2.99, a welcome return to some lucky motorists in areas of Texas, Oklahoma, Kansas, and Iowa,” said De Haan. “The groundwork is laid for a ninth week of decline, with areas of the West Coast soon ditching the $5 per gallon average. While I’m upbeat the drop can continue for another couple of weeks, we’re starting to see some activity in the tropics, which may increase the risk of potential disruption.”