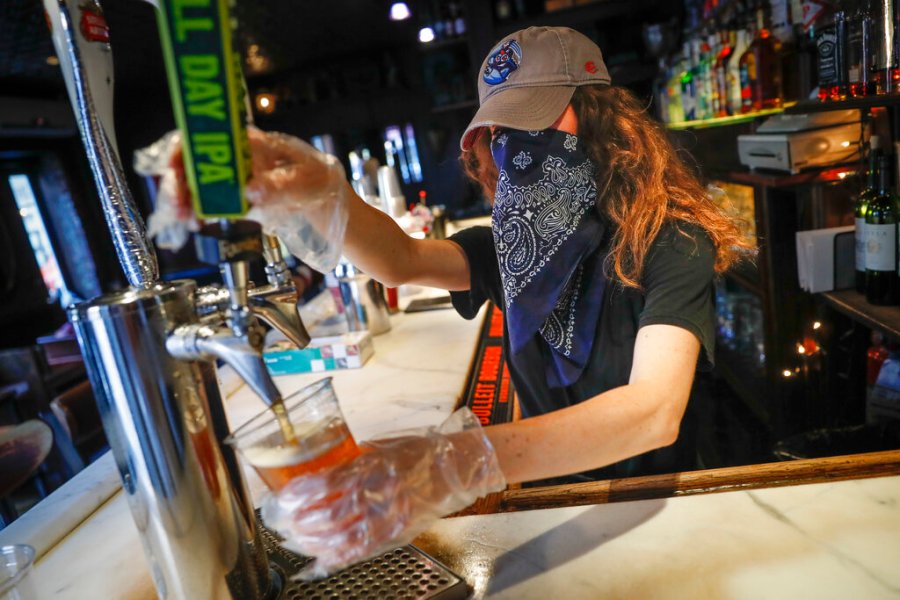 AG James says the owner of Sweet & Viscous created a hostile workplace where women and people of color were subjected to harassment and discrimination.


Sexual harassment in the workplace

The bar allowed only men to take on management roles with women working as bartenders. Female employees had to deal with managers commenting on their bodies, clothing and appearance, as well as unwelcomed sexual advances. “These women reported that male managers repeatedly rubbed themselves up against them, behind the bar… a male employee loudly announced the color of a female bartenders underwear and then graphically and crudely stated his intention to engage her sexually,” said James.

Amanda Rue is founder of The Shift Workshop, a human-resource consultancy. She says sexual harassment in the hospitality industry is not a surprise, “Restaurants and hospitality have often been a hot bed for where, sexual harassment is just kind of bred. There’s a lot of old sexist thinking, a lot of old patterns and belief systems that, they’ve been really slow to change even with the Me Too Movement and things like that.”

Rue says, sexual harassment is all about power, which we see most often play out in male dominated fields. But with this settlement only taking 16 months, it’s a sign the state is heading in the right direction.

“And I think what this goes to show for many business owners is that, change is happening and that it’s no longer okay to really have discriminatory practices in your workplaces. And if … your employees don’t feel comfortable to talk to you there are resources like the Attorney General where you can go and now we’re seeing actionable change,” said Rue.

Additionally Rue recommends speaking out against sexual harassment as soon as it happens and documenting any exchanges between you and the harasser.