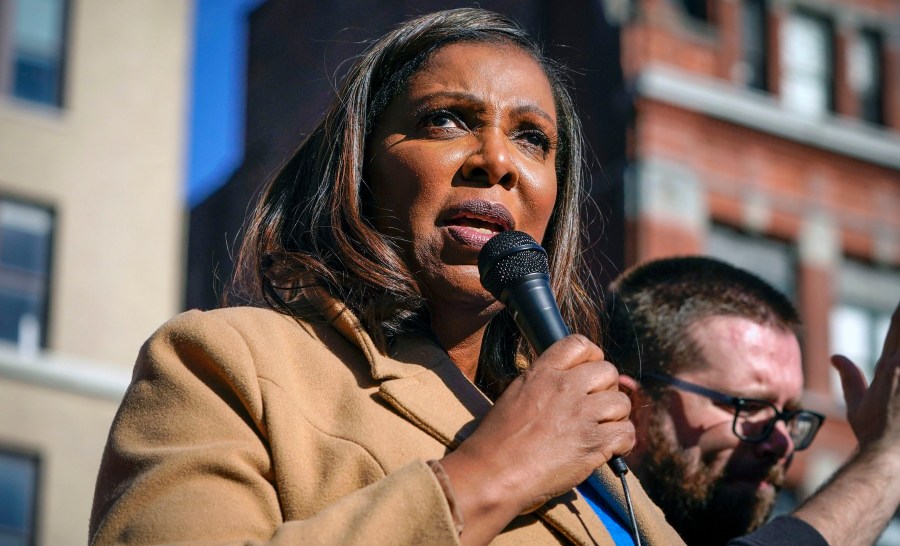 ALBANY, N.Y. (NEWS10) — Stephen “Sandy” Mindell passed away on August 30 after a short illness, having served the office of the New York State Attorney General for over 60 years. During that time, Mindell worked under nine Attorneys General.

Attorney General Letitia James released a statement on Saturday, crediting Mindell with building the Consumer Frauds and Protection Bureau and drafting the nation’s first-ever “lemon law,” protecting consumers from car dealers that sell a product that repeatedly fails to meet performance standards. “He was a friend and mentor to many throughout his time in our office, and he will be dearly missed,” James said.

Mindell is survived by his wife Margrecia, son Jimmy who also works for the Attorney General, daughter-in-law Jan, grandchildren Marcus and Nicole, and great-grandchild Landon.

“While Sandy has passed on, we will always find inspiration in the wise words he offered about what it takes to serve New Yorkers: ‘there has to be a fire burning in your belly which an antacid isn’t going to help.’ May his memory be a blessing and inspiration to us all,” concluded James.

Rotterdam food truck event to support those with disabilities

Best Italian restaurants in Lake George, according to Tripadvisor