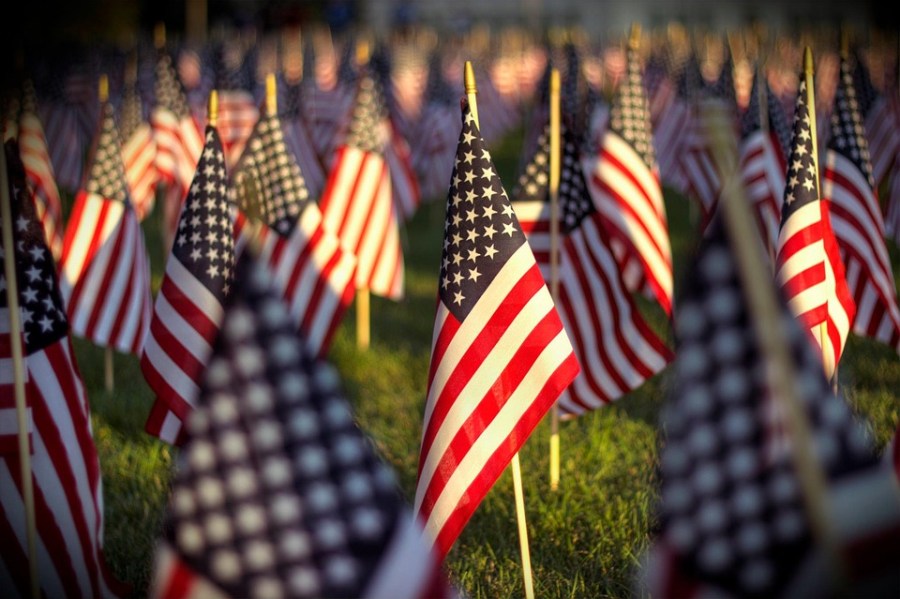 ALBANY, N.Y. (NEWS10) — Sunday, September 11 is the 21st anniversary of the 9/11 attacks. The day will commemorate the 2001 terrorist attacks when hijackers crashed planes into New York’s World Trade Center, the Pentagon, and a Pennsylvania field. Nearly 3,000 people died.

Here are the 9/11 memorial events happening around the Capital Region.

The Village of Ballston Spa is holding a 9/11 memorial Ceremony on Sunday at 7 p.m. at the Village Hall at 66 Front Street.

The First Responders Honor Garden will be holding a 9/11 Sunset Remembrance Ceremony on Sunday at 7 p.m. at the Bethlehem Fire Training Facility off Kenwood Avenue.


Biden to commemorate anniversary of 9/11 attacks at Pentagon

The Waters Edge Lighthouse Restaurant is hosting its annual 9/11 ceremont on Sunday at 1 p.m. The program takes place at the 9/11 Memorial Site across from the resturant.

The Town of Halfmoon is golding a Patriot Day Ceremony on Sunday at 6 p.m. in Abele Memorial Park.

Congregation Agudat Achim will have a 9/11 commemoration ceremony at noon on Sunday during its 44th annual Carrot Festival. First responders, Niskayuna town officials, and local clergy will speak at the ceremony following the National Anthem led by the Saratoga Soundtrack Chorus.


Benefit held for Tunnel to Towers

The City of Saratoga Springs is holding a ceremony at 8:30 a.m. on Sunday in High Rock Park to remember the victims of 9/11.

There will be a 9/11 memorial service at the Engine Hill Community Center on Crane Street in Schenectady on Sunday at 2 p.m. The Keynote Speaker will be local Amsterdam resident Roberty Zyzes, who volunteered as a first responder at ground zero.

Girl Scout Troop 1762 is hosting a 9/11 plaque rededication in Schodack Town Park on Sunday starting at 8:25 a.m. A moment of silence and ringing of bells will be held for the North Tower strike, South Tower strike, Pentagon strike, and the Flight 93 crash.