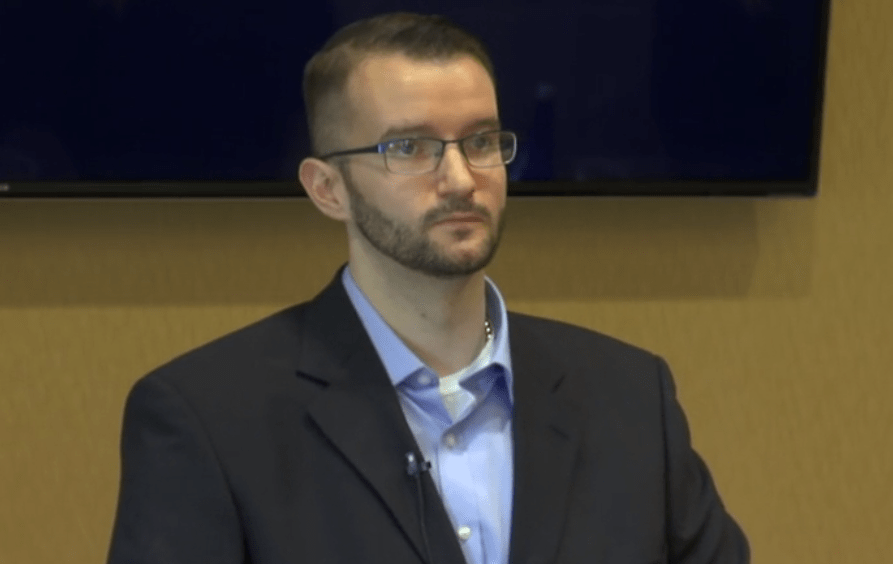 ALBANY, N.Y. (NEWS10) — According to Albany City Criminal Court documents, the victim of the sword attack on Sheridan Avenue in Albany on August 29 was Jon Romano. The 34-year-old was the gunman in the 2004 Columbia High School shooting.

On Monday, Randell Mason, 42, of Albany, was arrested after he allegedly hit Romano several times in the body and head with a sword. According to the documents, this caused severe cuts to Romano’s body parts and a substantial amount of blood loss.

Albany police said Romano was treated on scene and then brought to Albany Medical Center. The court documents said he had to undergo emergency surgery.

Romano took aim at teachers and students in February 2004 inside the high school in East Greenbush. He fired off three shots and hit a special education teacher in the leg before he was tackled by the assistant principal.

Romano served almost 15 years of his 20-year sentence for attempted murder and reckless endangerment. He was released from prison in December 2020. In February, Romano spoke at a school safety conference in Saratoga Springs.

Mason has been charged with second-degree attempted murder. He was arraigned on Tuesday in Albany City Criminal Court.